Mortem et Gloriam is a successful set of battle rules for the Ancients period, spanning 2500BCE through to firearms becoming widespread around 1500CE.

MeG was self-published in 2016 by author Simon Hall and has gained much praise for its originality (see CCC system), fun and historical feel. After only 3 years it has risen to a mainstay of the hobby with well over 1000 players and coming second in a 2019 FB poll of favourite ancient rulesets.

In 2020 the new MEG Compendium will be published by The Plastic Soldier Company along with accessories and a range of new ULTRACAST 15mm plastic ancient figures. This book allows you to play MeG with three different army sizes and time-frames, but importantly all three feel the same as they all have the same number of ‘units’ – all have 10-20. It is the number of bases per unit that we change, and the rules remain the same.

Pacto (compact) is our miniaturised game, but in no way feels small as it keeps the main features of Maximus. Armies are just 20-30 bases, making it good for travel and easy to build. The 15mm game is played on a 3’x2′ mat (4’x3′ for 28mm) and it completes in under 90 minutes. 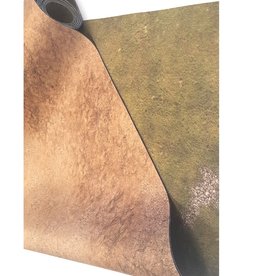 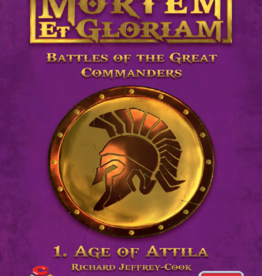 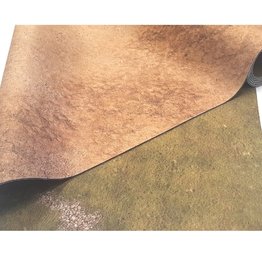 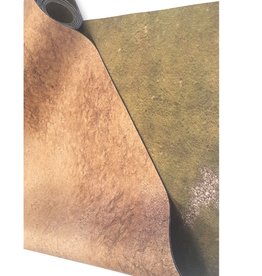 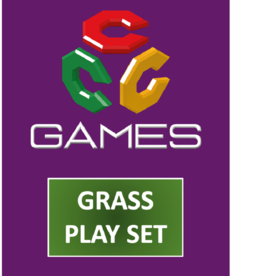 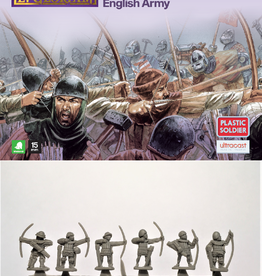 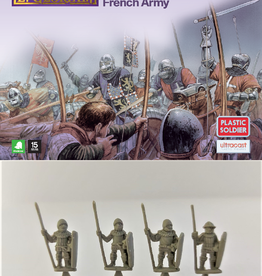 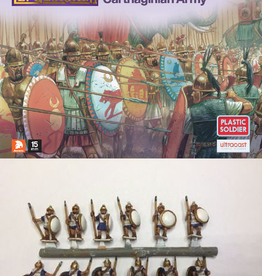 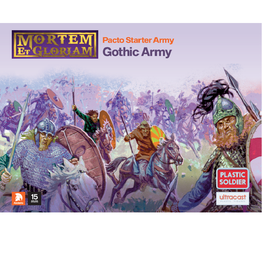 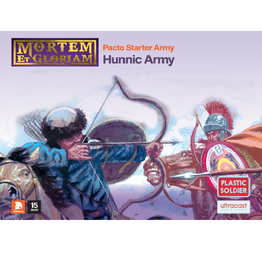 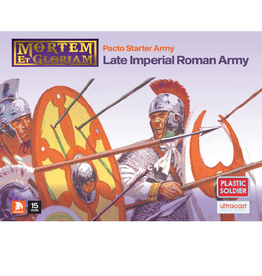 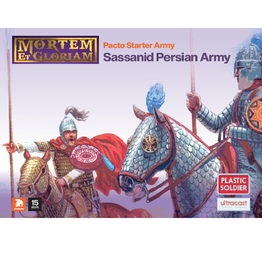 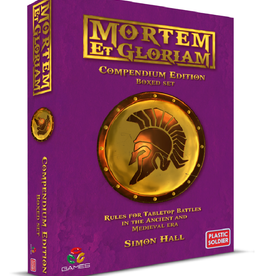 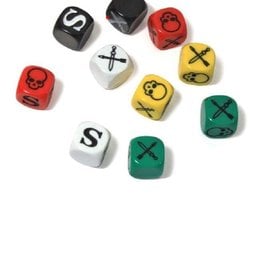 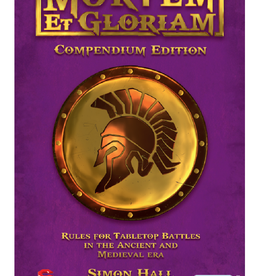