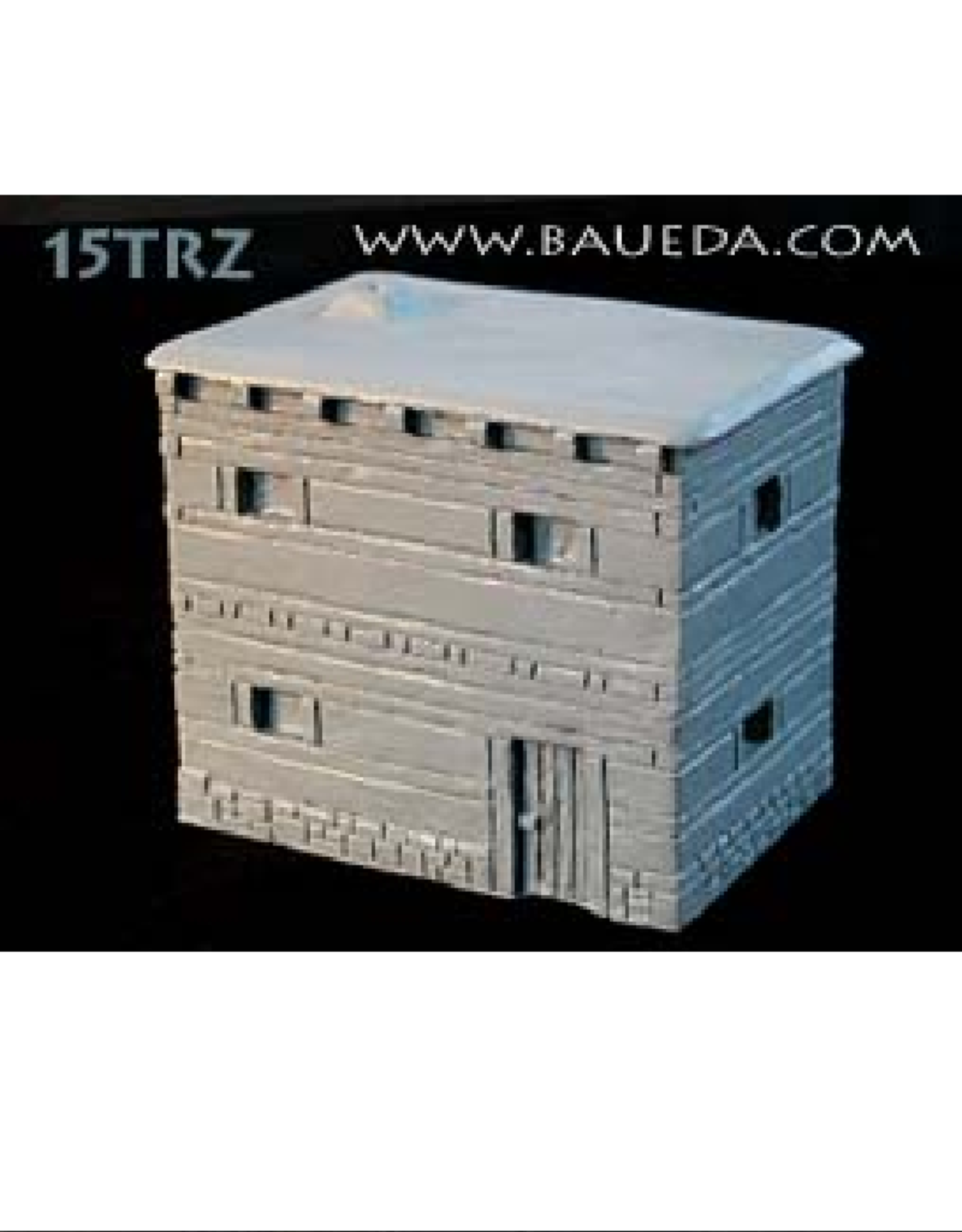 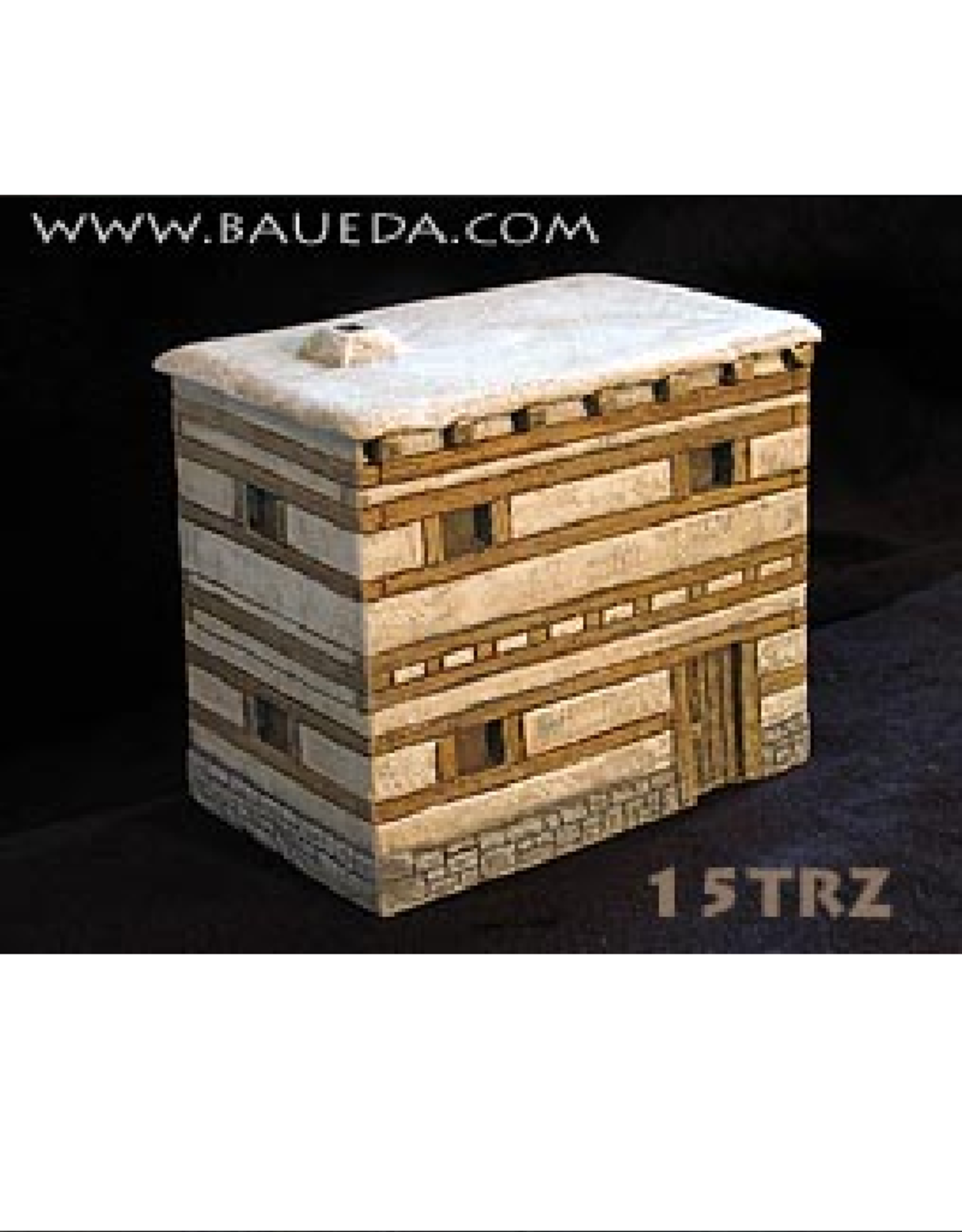 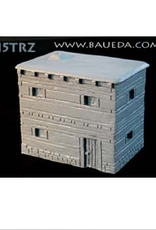 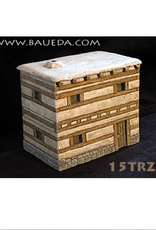 Large two floors city house. The more well-to-do citizens of the city lived in larger two-storey house, standing close together and forming the continuous sides of streets. Constructed of sun-dried mud-brick reinforced with timber and plastered with mud, these stand on low, rubble-stone foundations. The flat roof is of timber and reed coated with thick mud plaster.

This model is in Mycenaean style, which makes it particularly suitable not only for the city of Troy, but for all ancient Greek City States and colonies, including those in Southern Italy, Black Sea and North Africa, and for cities in Macedonia, Crete, Cyprus, Egypt, Assyria, Phoenician colonies including Carthage, and all cities and states in present-day Lebanon, Israel and Jordan! It is based on accurate archaeological evidence and it is a very realistic and highly detailed reproduction. It can be added to any ancient town or village around the Mediterranean and in the Near East from the beginning of history well into the Classical age. The model is 82mm x 55mm at the base and 75mm tall.