Oak & Iron is a 1/600th scale naval game set in the age of piracy, imperial expansion, and above all, fighting sail. It allows players to recreate battles between small fleets and squadrons of armed sailing ships. The game is designed to be simple and intuitive while also challenging players by providing significant tactical depth, being true to the theme and tactics of the period, and supplying significant flavor for the various factions represented in the game.

The game can be played with up to six players when playing at fleet scale. Two teams of three players each, each player controlling one or more squadrons. 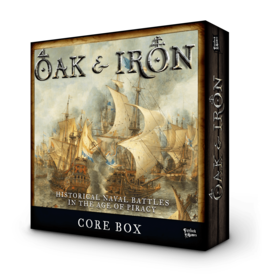 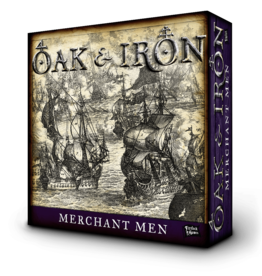 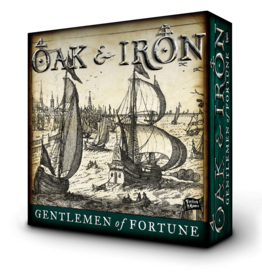 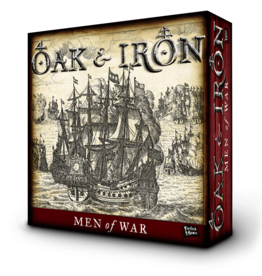 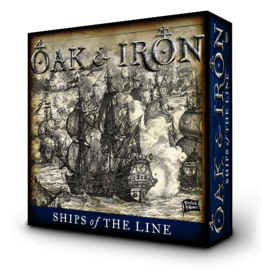 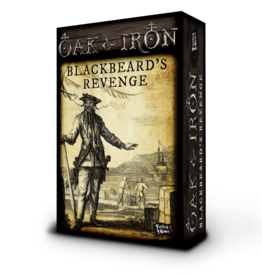 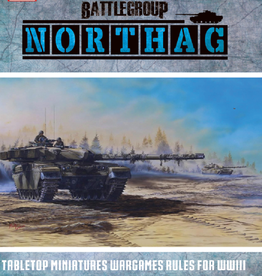 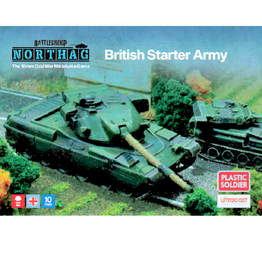 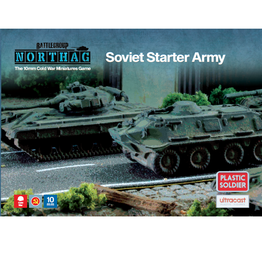 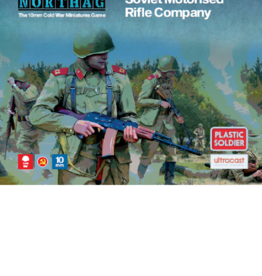 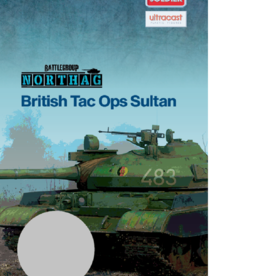 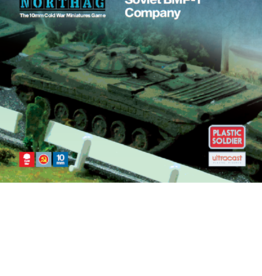 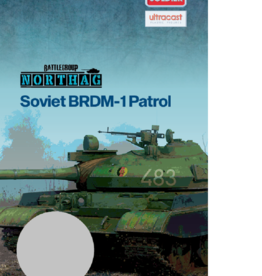 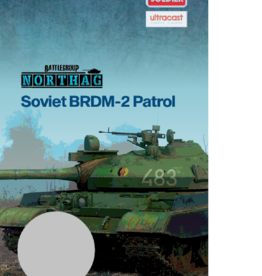 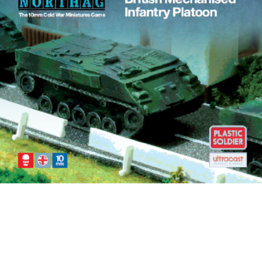 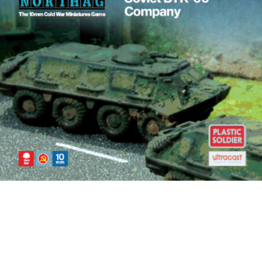 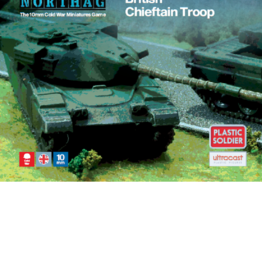 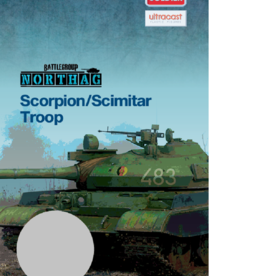 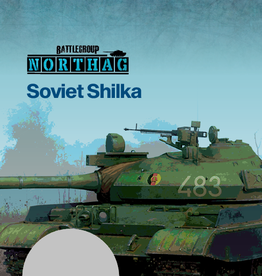 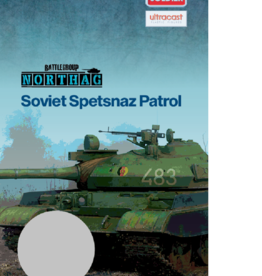 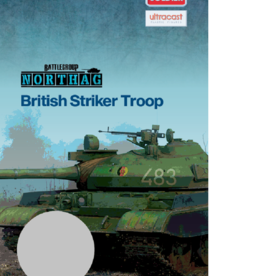 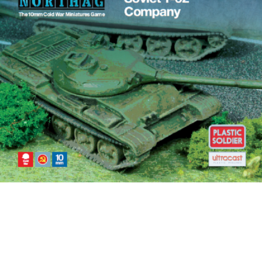 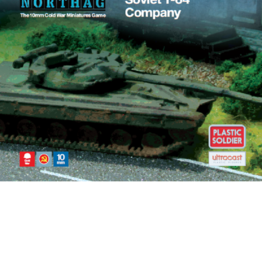 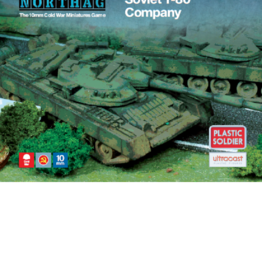