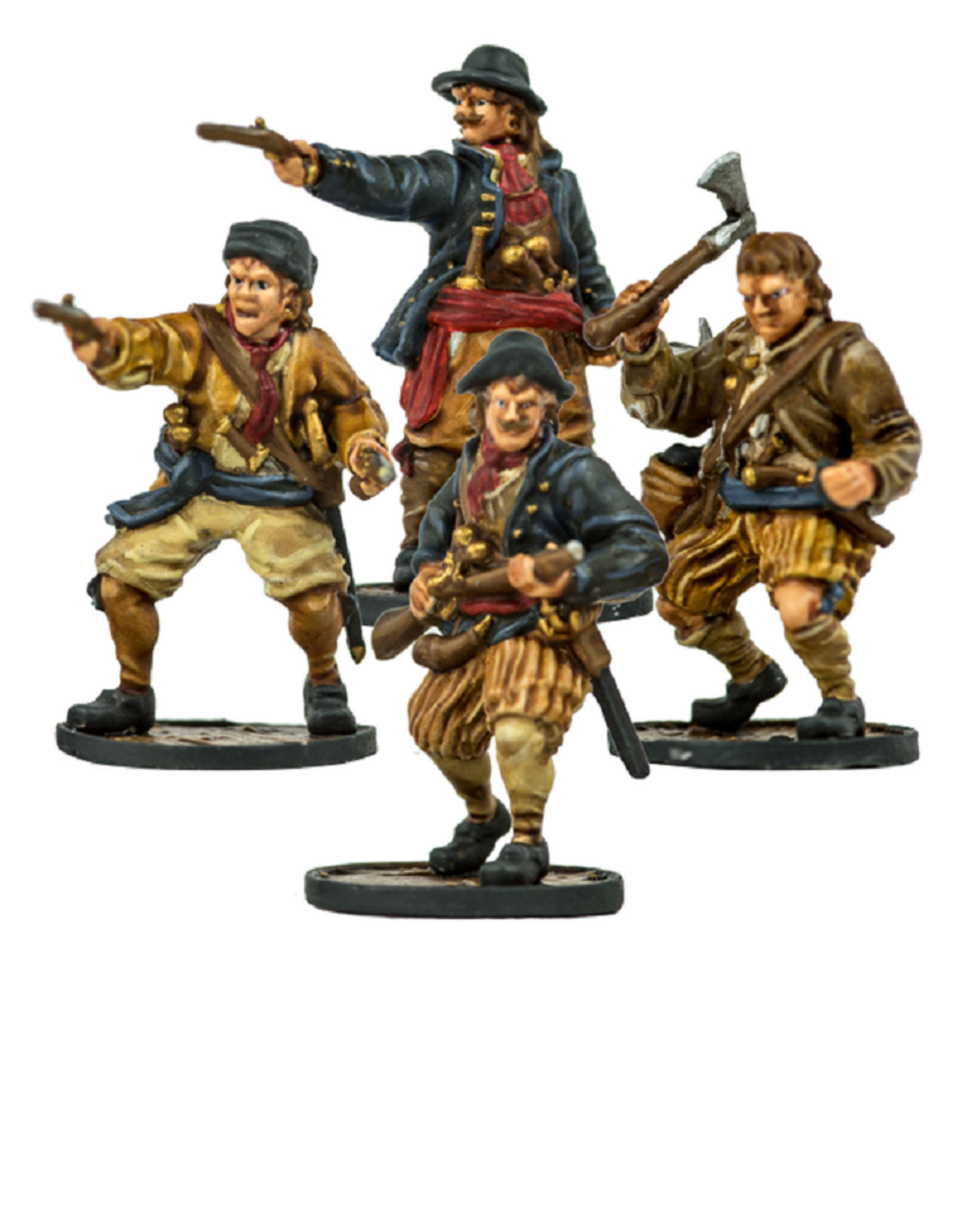 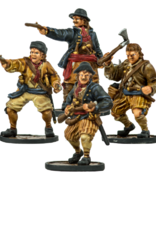 Victory in naval combat often rests on the most harrowing part of the engagement: a successful boarding action. Only the most battle tested crew are trusted to transgress the gunwales of an enemy vessel and claim a foothold. Amidst a hail of musket fire, the boarding party thrusts headlong into hostile territory, breaching bulkheads with boarding axes and clearing decks with grenadoes and blunderbusses; breaking enemy defenses and making way for the rest of their crew.

This unit is found on No Peace Beyond The Line Expansion Rulebook. 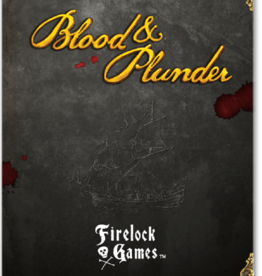 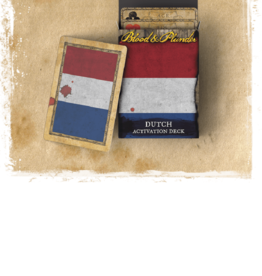 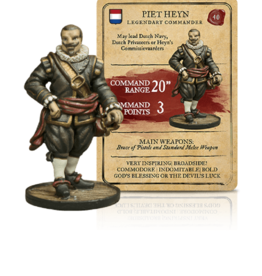 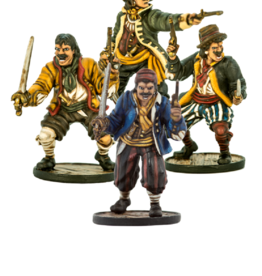 Dutch sailors of the seventeenth century
Add to cart
Zeelieden
$21.00