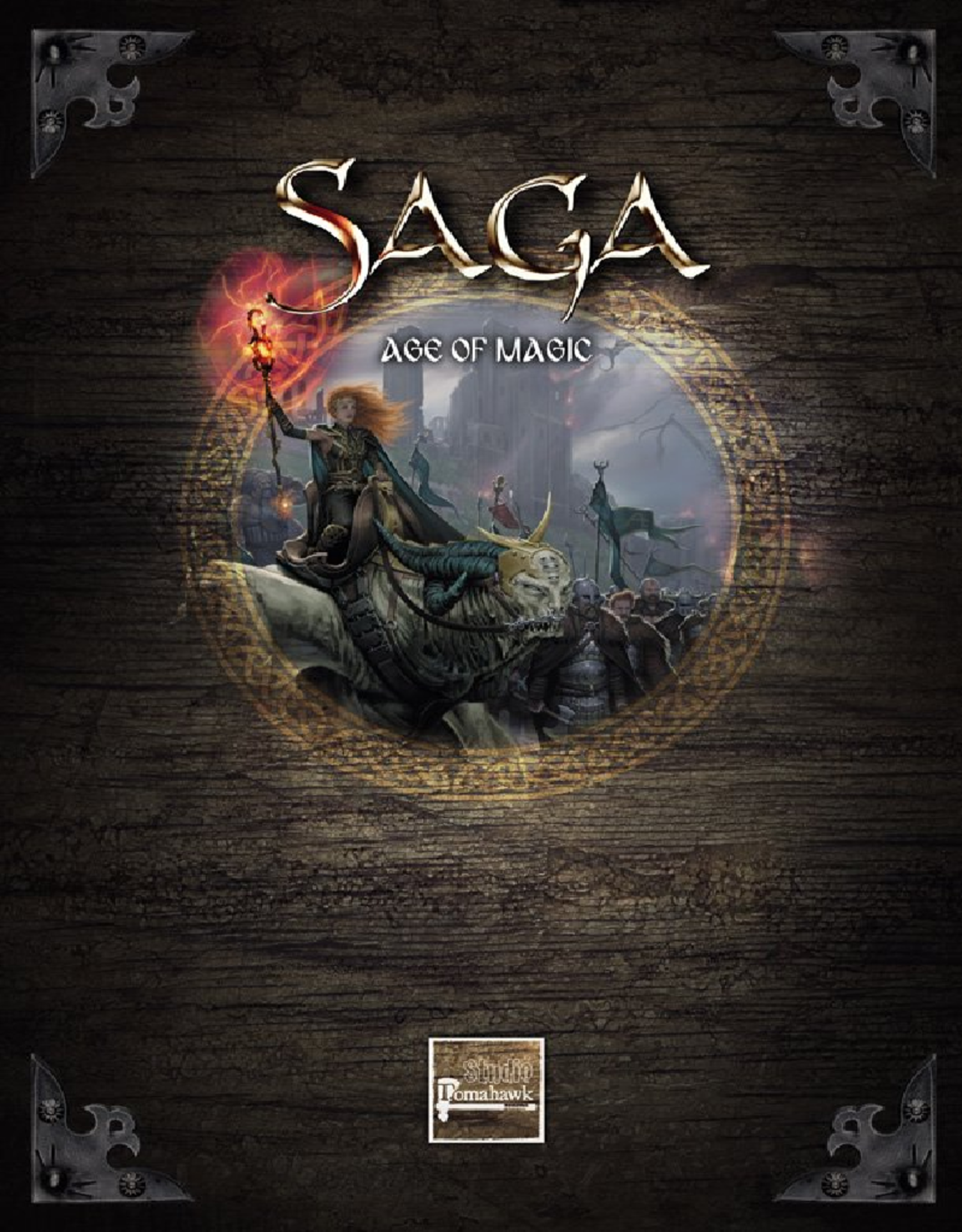 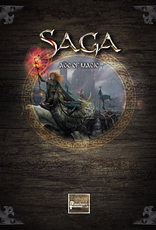 Fantasy is the crucible in which the most heroic tales are forged. In these worlds, a simple barbarian can become a king, an ancient sorceror can unite whole races to make a stand against the shadows, and an army of the dead can rise...

Dragons, sorcerers, and paladins descend upon SAGA's gaming tables in the Age of Magic.

Assemble a warband from one of six factions, recruit new units like Monsters, Creatures and War Machines, and confront your opponents with the aid of powerful sorceries.

The Age of Magic is a complete SAGA Universe that includes:

The Age of Magic is designed to give players all the tools they need to use their existing collections of fantasy figures, and to create their own gaming universe.

You will need a copy of the SAGA Rulebook to use this supplement. This book is accompanied by six Battle Boards, which cannot be sold separately.

Write your SAGA in the Age of Magic! 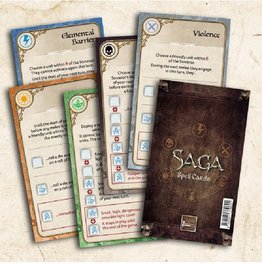 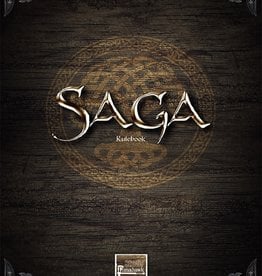 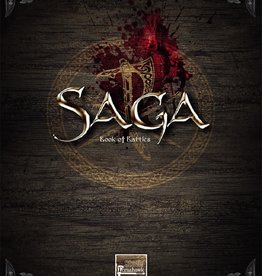 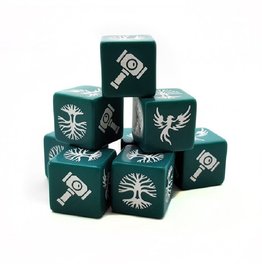 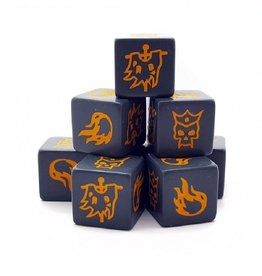 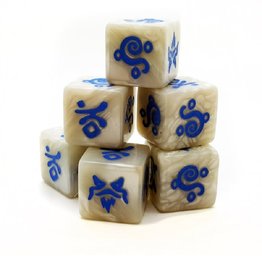