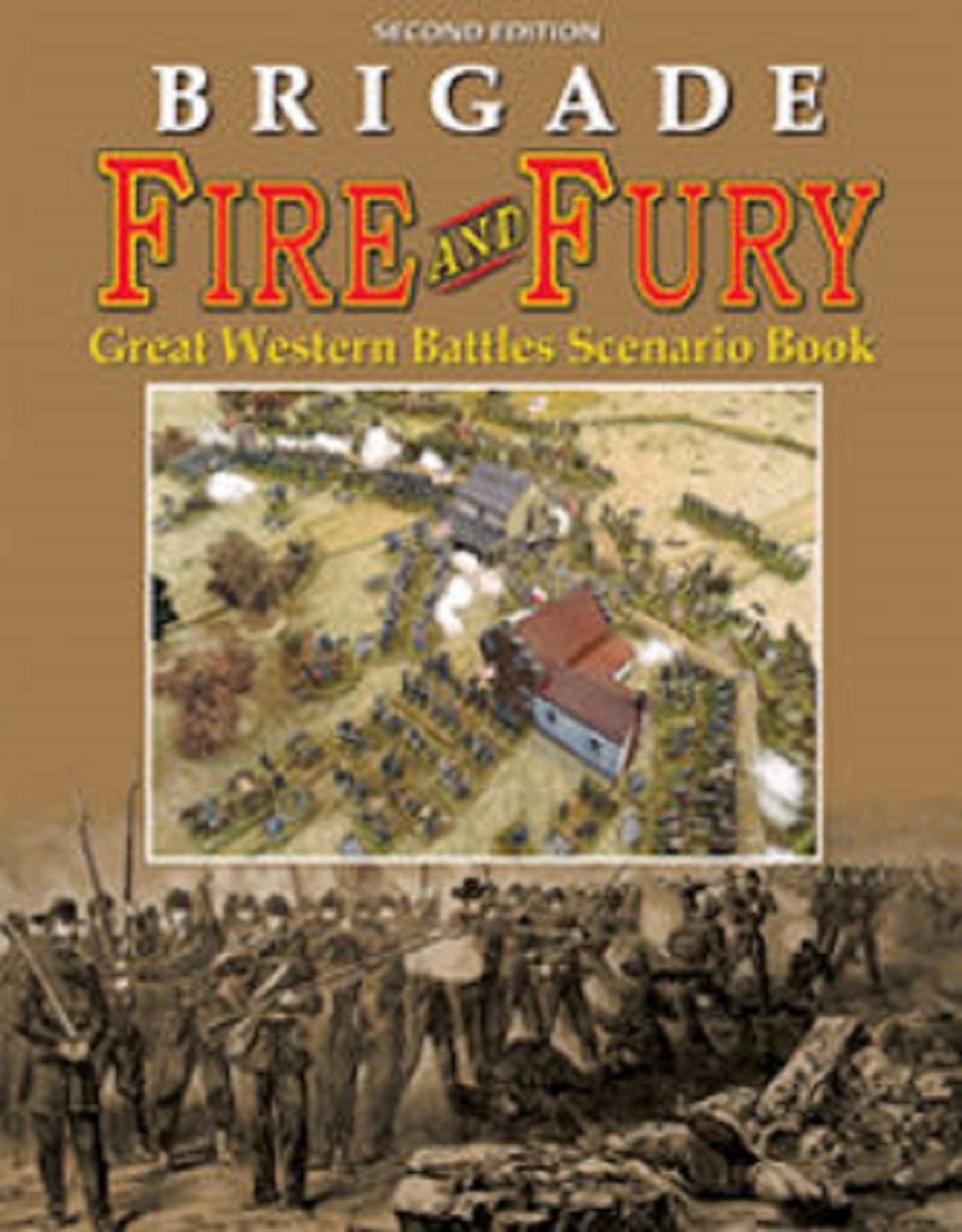 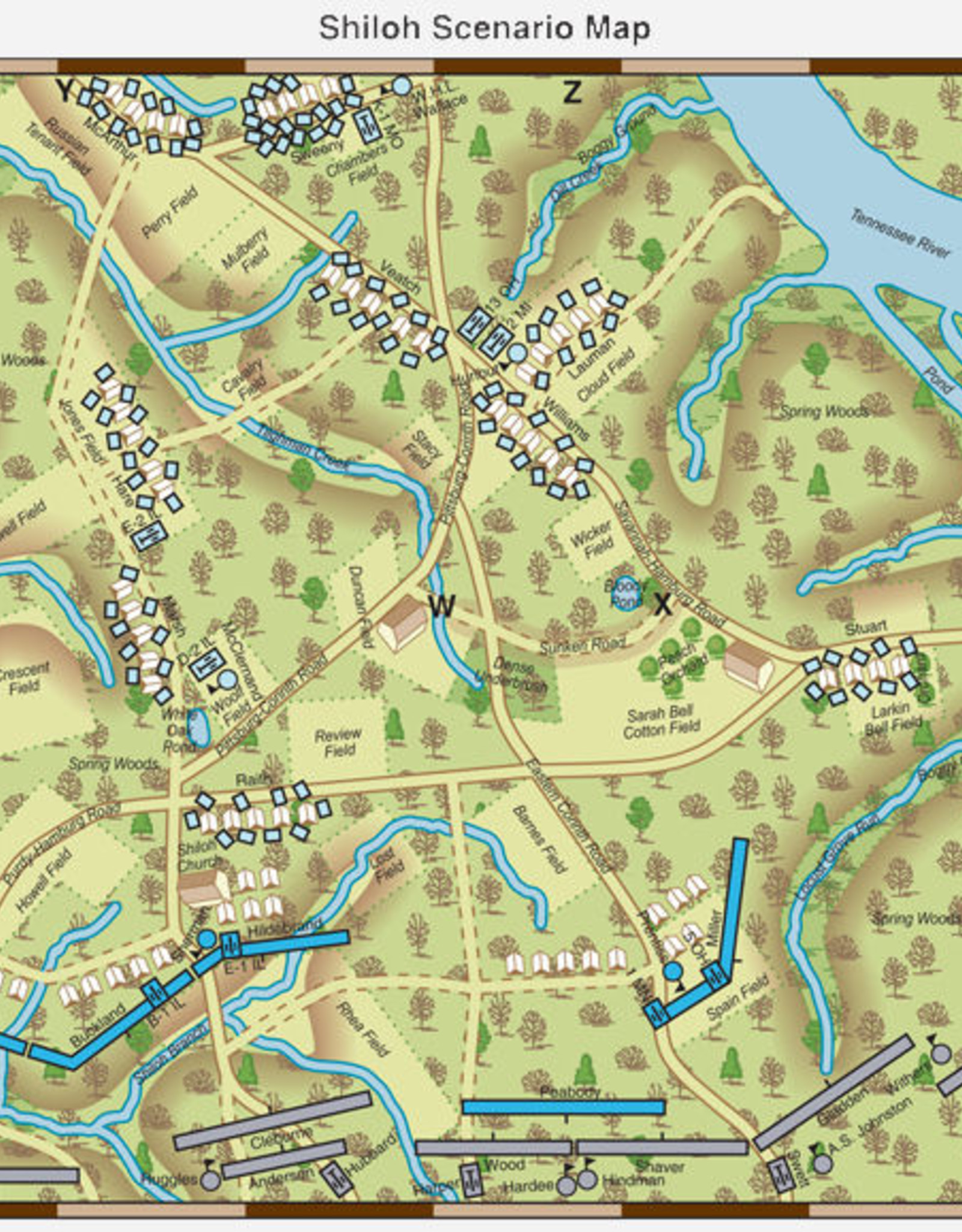 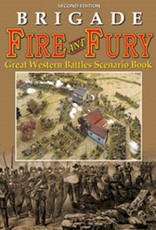 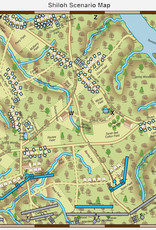 CURRENTLY OUT OF STOCK due to US postal restrictions.

This book contains 16 scenarios covering 10 famous battles fought in the Western Theatre of the American Civil War, redesigned for use with your 2nd Edition, Brigade Fire and Fury. Each scenario comes with a detailed battlefield map, a complete order of battle with unit labels, and special rules you need to set up and fight each battle.

This book only provides scenario information. The basic rulebook, 2nd Edition Brigade Fire & Fury, is needed to play these scenarios. 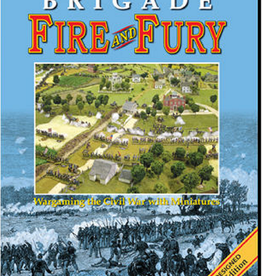 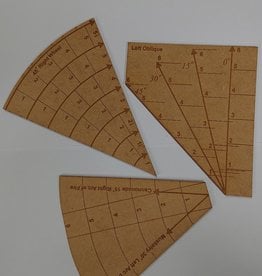