Lion Rampant - A Viking in the Sun

Home / Lion Rampant - A Viking in the Sun 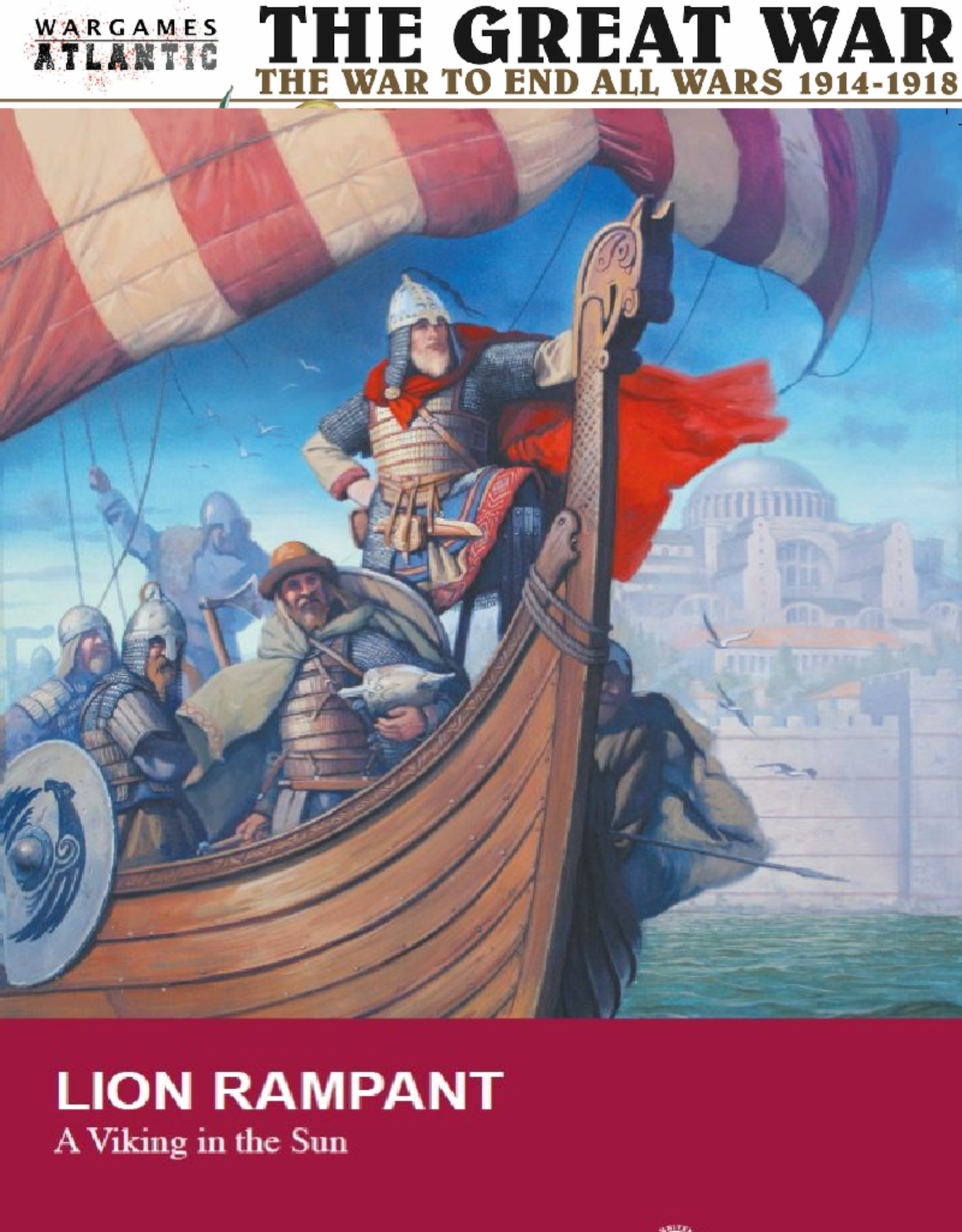 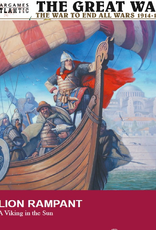 This expansion for Lion Rampant: Medieval Wargaming Rules explores the Mediterranean world before the crusades through the adventures of the exiled Viking prince Harald Hardrada (“hard ruler”). Harald is best known for his invasion of England in 1066 as king of Norway, and for his death at the Battle of Stamford Bridge, which was a prelude to the Norman conquest of England. However, between 1033 and 1042 Harald spent his formative years as a commander in the famous Varangian Guard of Byzantium, taking part in campaigns in Upper Mesopotamia, Palestine, the Aegean Sea, Southern Italy, and the Balkans.

In this supplement you will find historical information, new upgrades (from new tactics, such as Feigned Retreat, to terrain upgrades, among others), and three mini-campaigns based on extracts from Norse sagas and Mediterranean chronicles. The first campaign is a fight against a bandit boss in the Holy Land during an armed pilgrimage to rebuild the Holy Sepulcher in Jerusalem; the second takes place during a Byzantine attempt to retake Sicily from its Muslim rulers; and the third one tackles the early stages of the Norman conquest of Southern Italy.

At the same time, there is no requirement to use Harald and the Varangians. This supplement includes five army lists (Varangians, Muslim Powers, Byzantines, Normans, Lombard and Byzantine Italian principalities), and alternative leaders for each of the campaigns with suggested skills based on their back stories.

The campaigns are also easily adaptable to other medieval contexts and to other rules sets.

Campaign 2: The Invasion of Sicily

Campaign 3: Fighting the Normans in Italy 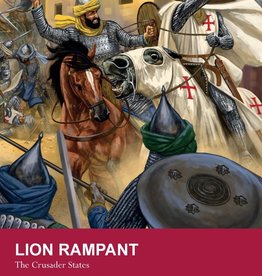