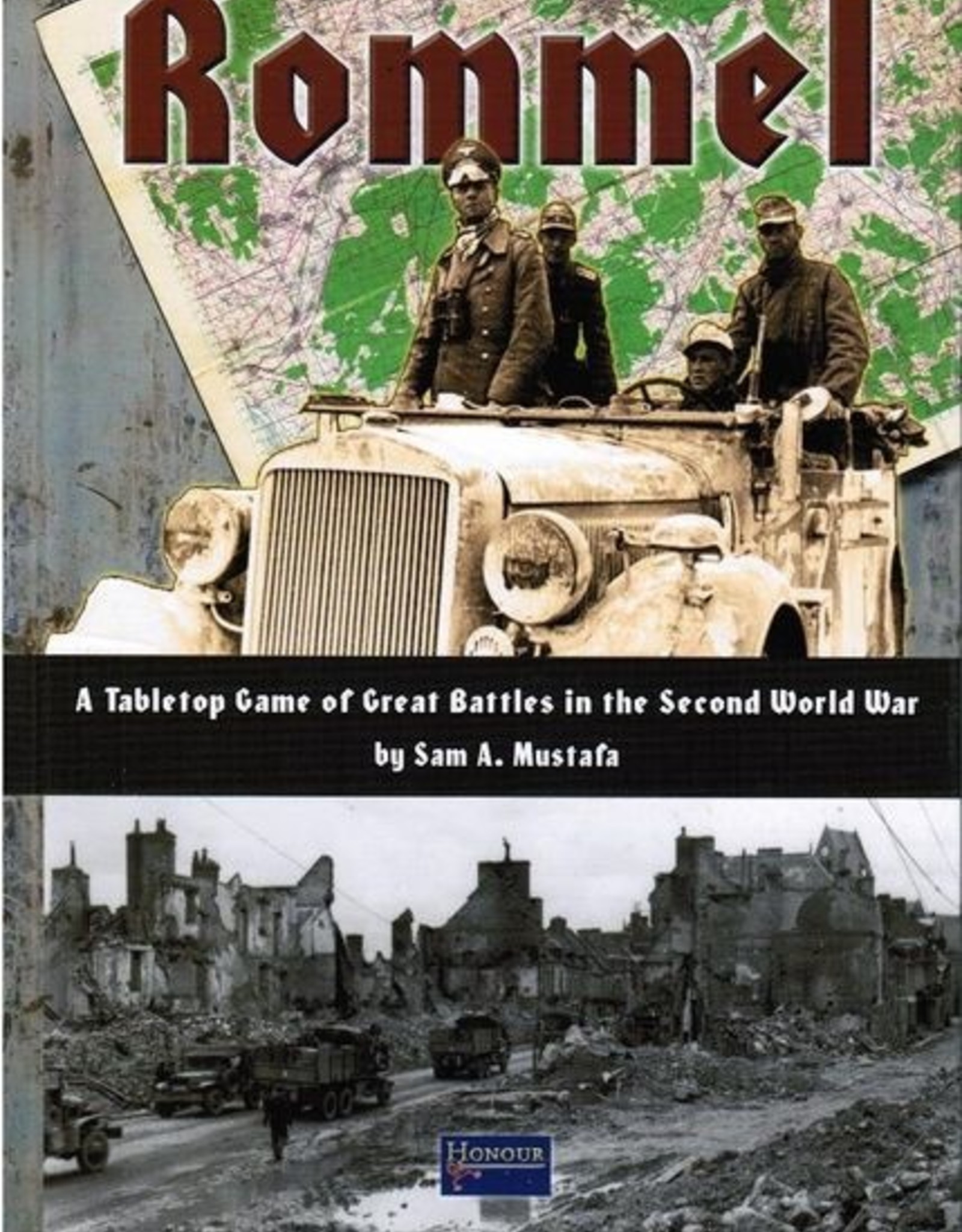 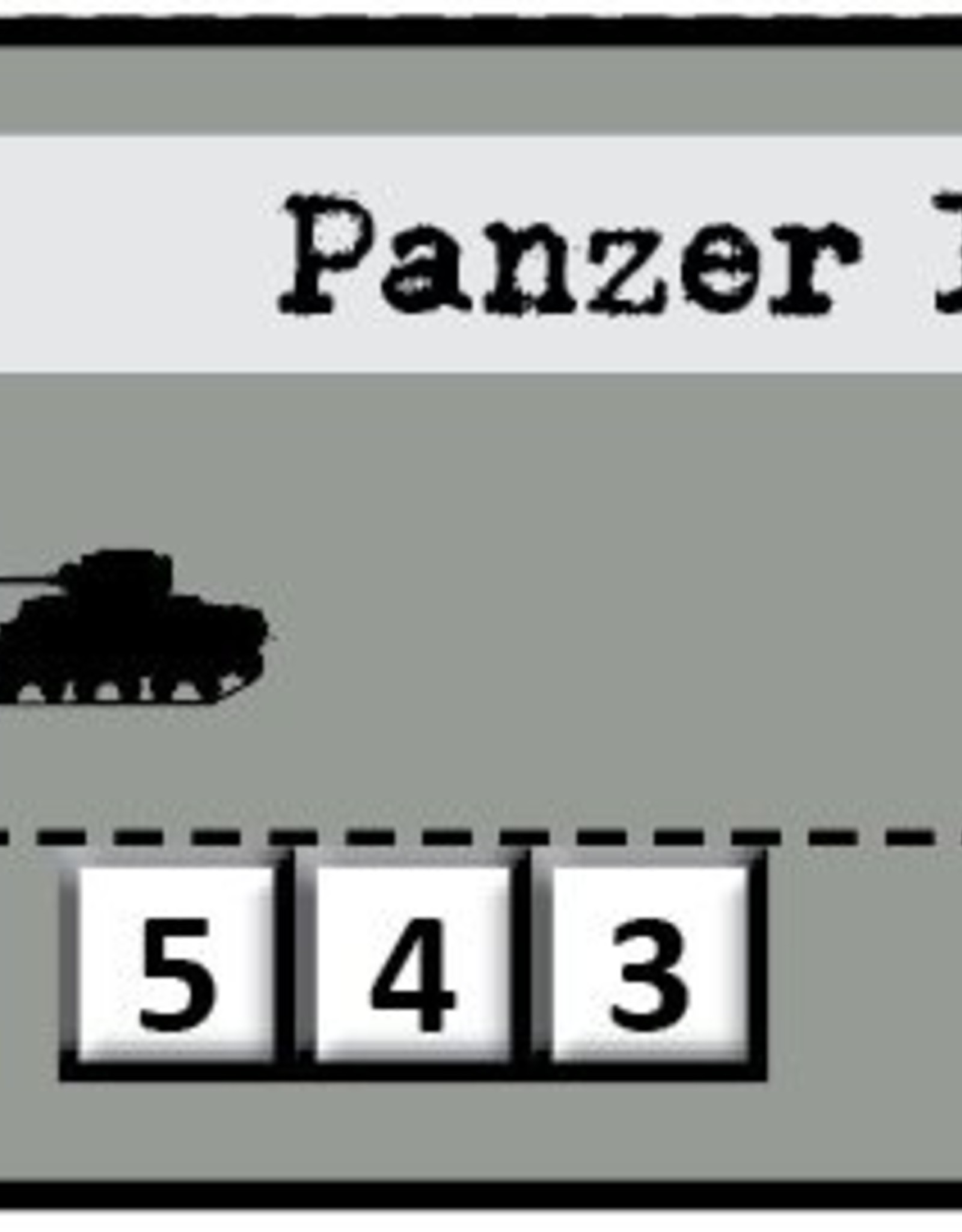 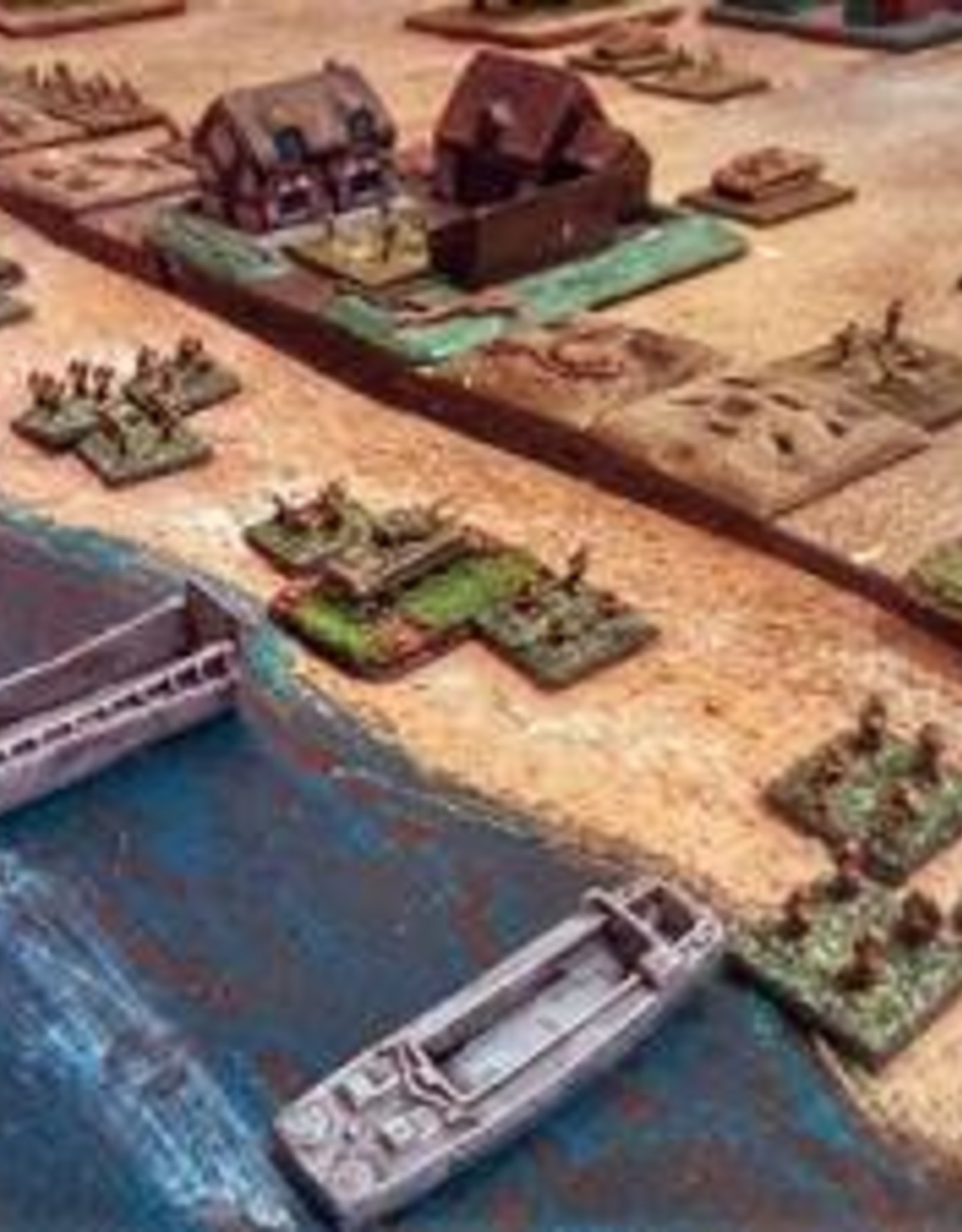 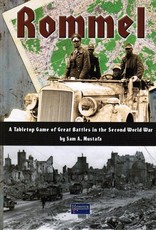 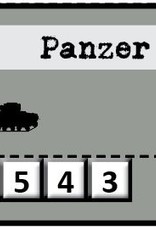 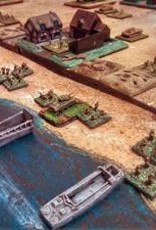 Rommel is a tabletop game of great battles in the European and Mediterranean theatres of the Second World War.

The player takes the role of a general commanding an entire division, or elements of several divisions, or an entire corps or even an army. Units represent companies and battalions. Tens of thousands of men and machines clash for control of miles of territory. Make decisions about the application of air power, engineering, the use of reconnaissance, the commitment of mobile reserves, and many other things.

Rommel can be played with miniature figures and terrain -OR- with “unit cards” on any flat surface. You may in fact use both in the same game, since the cards can act as labels and play-aids for your bases of miniatures.

The basic game introduces players to the operational decisions of a second world war general. Two players can complete a game in 2-3 hours. The full advanced game features:

Use Rommel to recreate your favorite historical battles, or use its army-building system to create fictional armies from six major nationalities during all periods of the war. The “Open Architecture” system allows you to modify the game’s points and units to create any other nationalities and armies, or interesting What-Ifs. (For example, what if Fascist Spain had joined the war in 1941? What if the Americans had entered before Pearl Harbor?)

A unique scenario creation system allows players to “bid” for the resources with which to create their armies and then automatically adjusts scenario conditions and choices accordingly. There is no scripted “attacker and defender.” Instead, a player who chose to fight at a disadvantage in points has many advantages in the creation of the scenario.