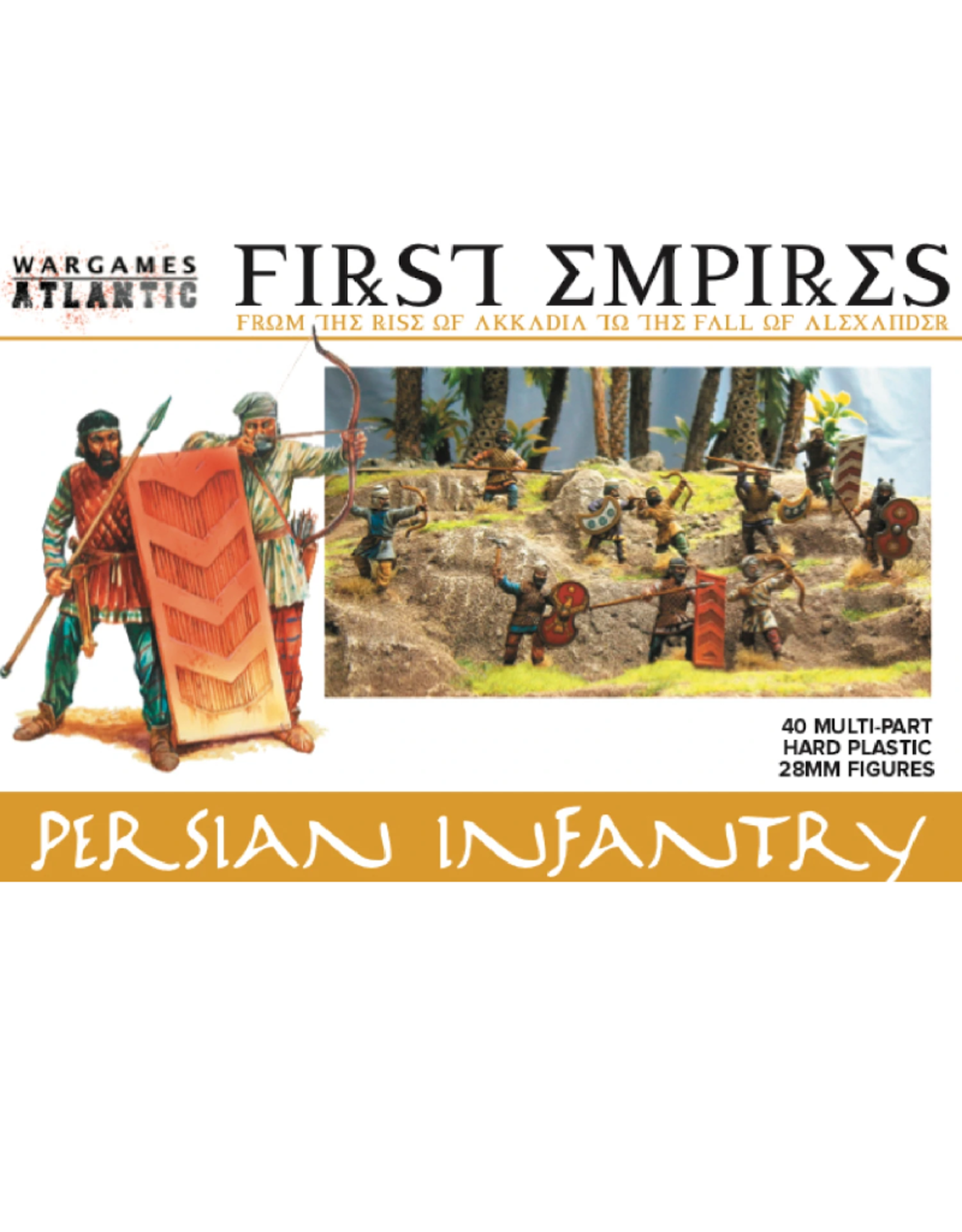 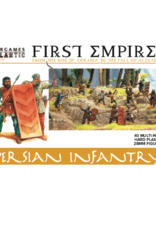 THE IMMORTALS GO FORTH...

The mighty armies forged by Cyrus the Great, Darius, and Xerxes dominated the Eastern Mediterranean for centuries until finally falling to Alexander. Led by the elite Immortals, Persian armies were built from the many kingdoms and tribes conquered first by the Achaemenids including the Median, Lydian, and the Babylonian empires.  This box set can be used to create the infantry of Persia. They are in Median dress with heads suitable for several satrapies and allied tribes.This box set will give you enough parts to outfit forty 28mm infantry with weapons including bows, spears, kopis, and sagaris along with command options. 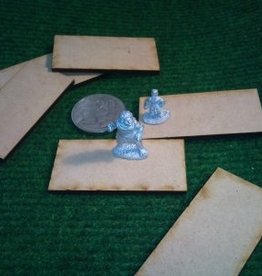