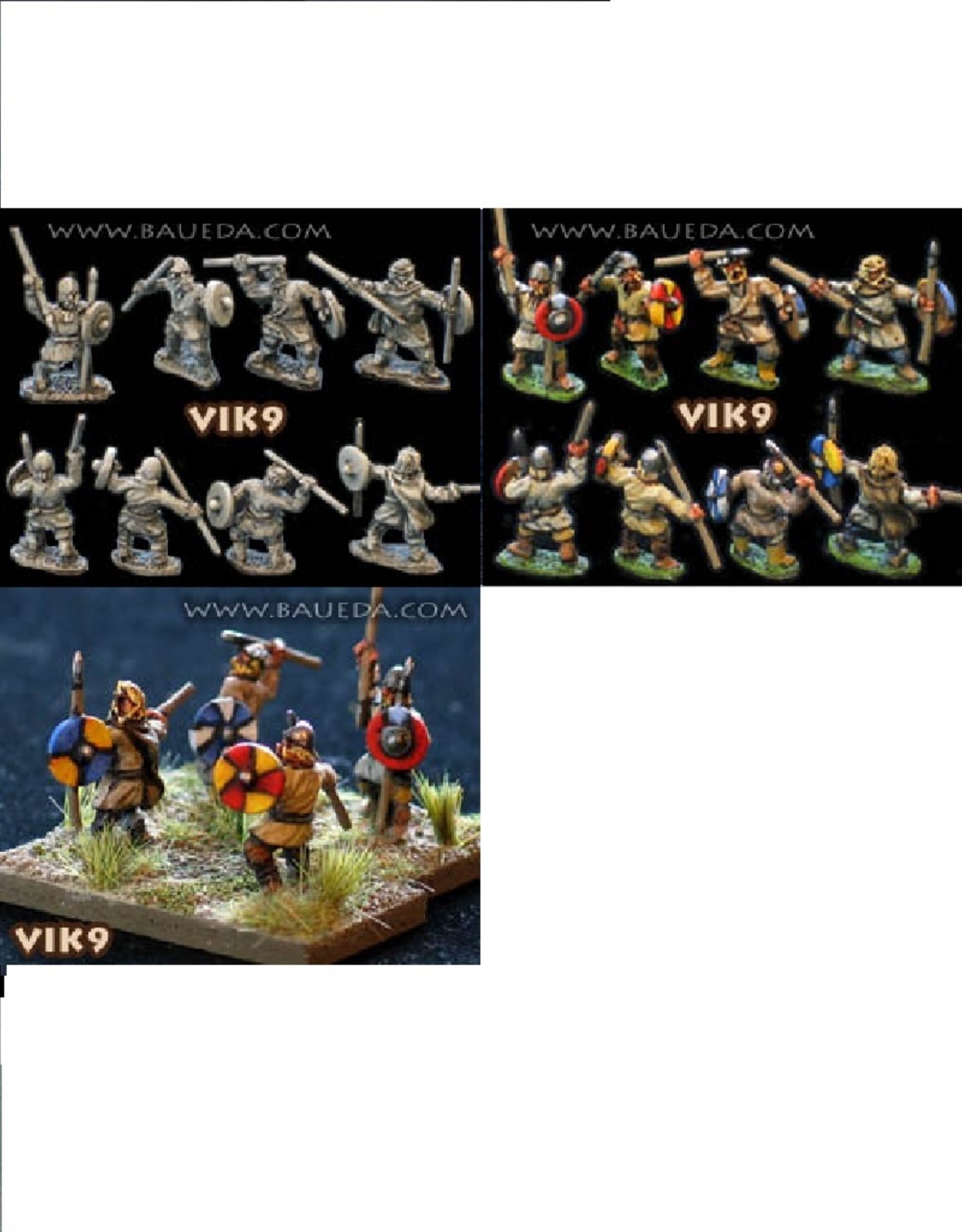 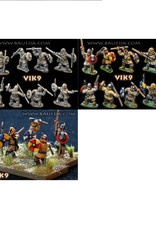 The fear of the Viking raiders terrified the people of Europe. Not only were they merciless, but also they carried on their raids with zest and efficiency. The raiders struck swiftly and secretly: after hiding their boats their scouts will carry on a through reconnaissance, collecting and gathering information about an enemy's composition and capabilities, identifying targets and routes, carefully planning the attack; only then they would pounce on their unsuspecting victims. They had the upper hand before the invaded people knew what had happened. They killed, robbed, burned, and then escaped with such thorough preparation and with such speed that more often than not their victims had no chance to organize the defense or attempt a reprisal on them.