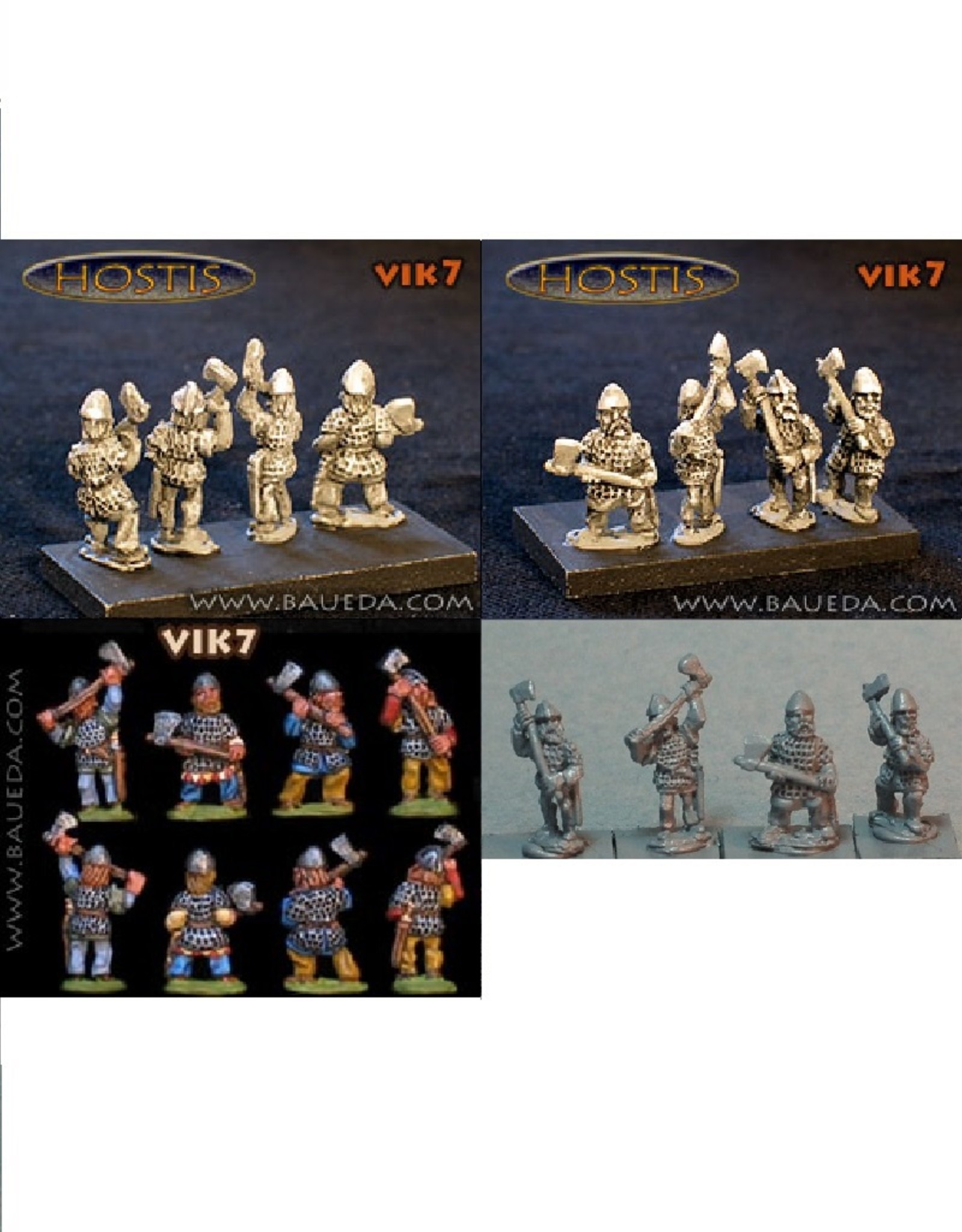 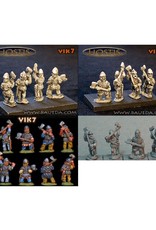 Despite appearances the "Danish Axe" of 1-1.5 metres in length, was a weapon of complex construction which resulted in a lively and quick weapon with devastating cutting ability. Wielded in two hands with a swing could behead horses with one stroke. Historical accounts invariably depict the Danish Axe as the weapon of the warrior elite. Perhaps best known from the scenes on the Bayeaux Tapestry which depict Harold's huscarls wielding the axes with two hands against the Norman cavalry it is known to have been used by the Varangian Guard, also known as "pelekyforos froura", the "axe-bearing guard".