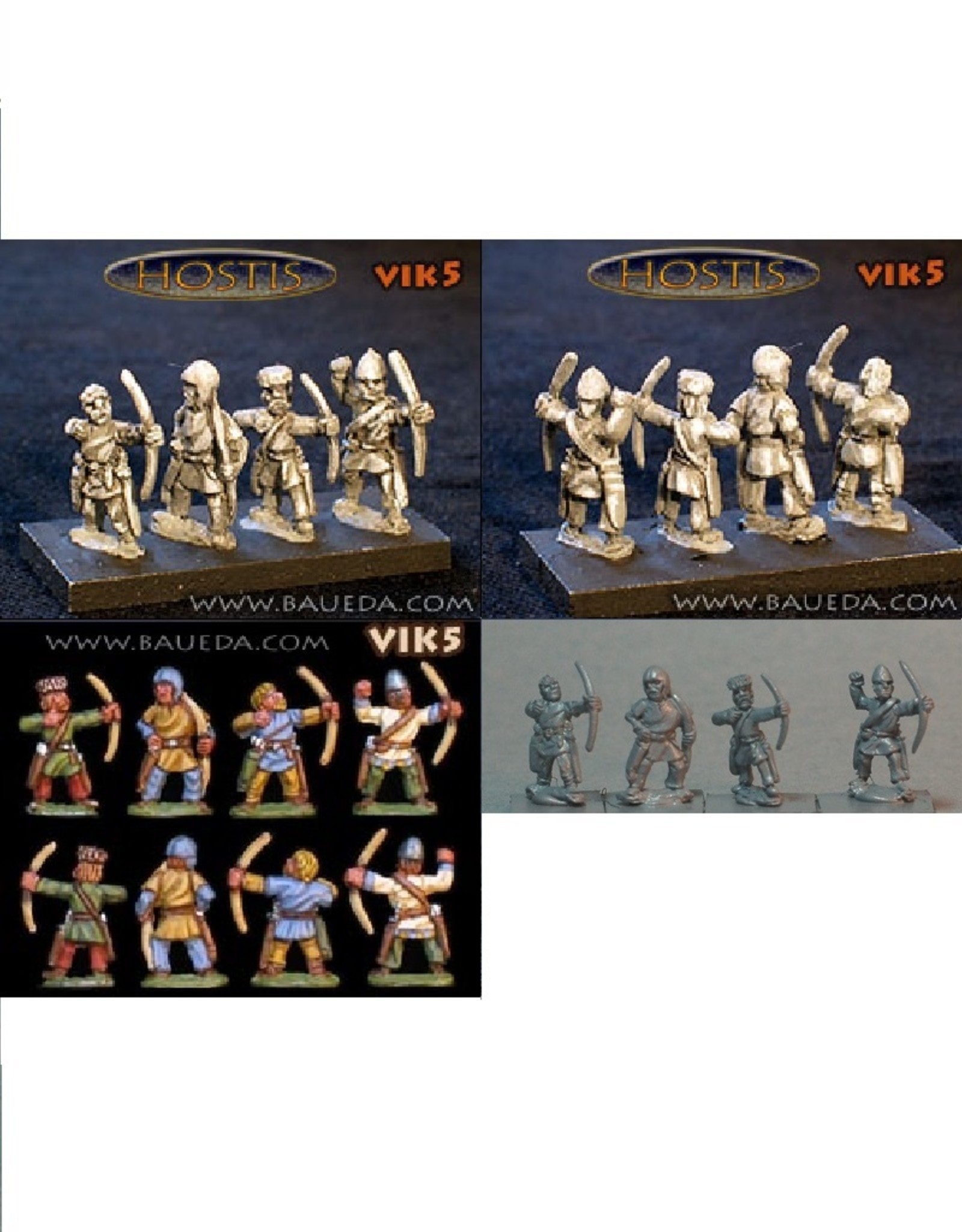 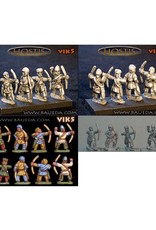 There is much evidence of the use of archery by Vikings, for example in the History of Saint Olav, who was born in 995 and ruled Norway from 1015 to 1030 AD: "They who stood foremost struck blows, they who were next thrust with spears, and all who came up behind, shot with spears or arrows or cast stones or hand axes or javelins." Bows found in Viking era burials provide archeological evidence of the types of bows actually used by Viking warriors. They are large, classically shaped and proportioned longbows made of yew. From their size and proportions it is estimated that their draw weight was probably around one hundred pounds, a powerful bow, indeed! An arrow shot from a Viking bow would almost certainly pierce a mail shirt at short range, but at longer ranges could only threaten unarmoured warriors unless a lucky shot hit an exposed area.