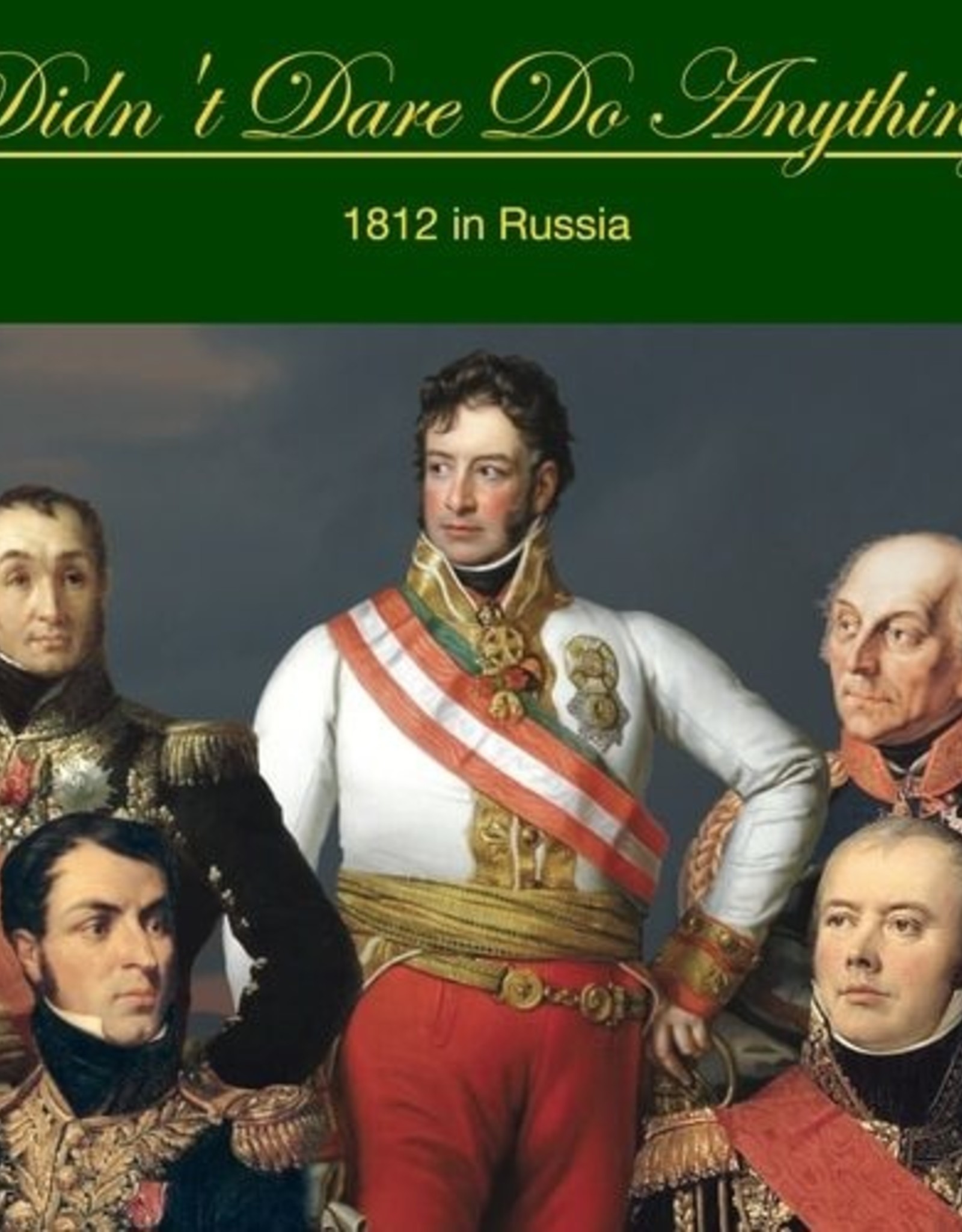 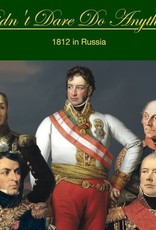 Didn’t Dare Do Anything is the first sequel to Master of the World, 1812 in Russia!

When Napoleon invaded Russia in the summer of 1812, he detached forces both north and south to cover the flanks of the Main Army. The Russians were forced to respond by doing the same. But separated from their chief, the hesitant, and sometimes reluctant generals acted erratically. Their uncertainly made only worse by the Emperor’s constant correspondence of orders, questions, and demands. Didn’t Dare Do Anything provides scenarios pitting former allies like the Austrians and Russians against each other, as well as highlighting Russian initiative vs French hesitancy. Didn’t Dare Do Anything is a unique look into the problems that would snowball to plague Napoleon’s 1813 campaigns.

Didn’t Dare Do Anything is compatible with Et sans résultat! Original and Second Edition as well as most any other tabletop Napoleonic wargame. 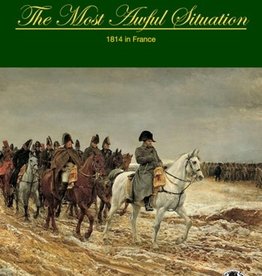 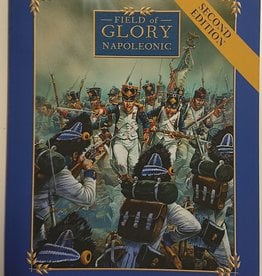 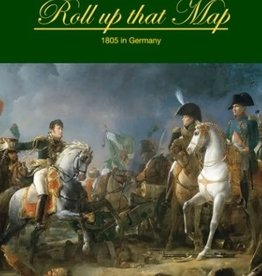 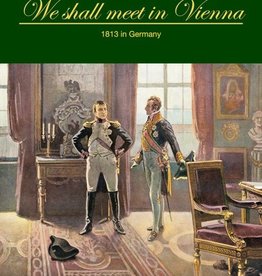 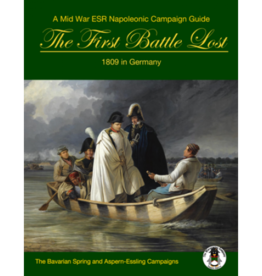 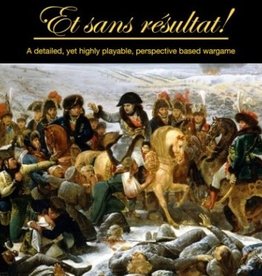