The First Battle Lost: 1809 in Germany 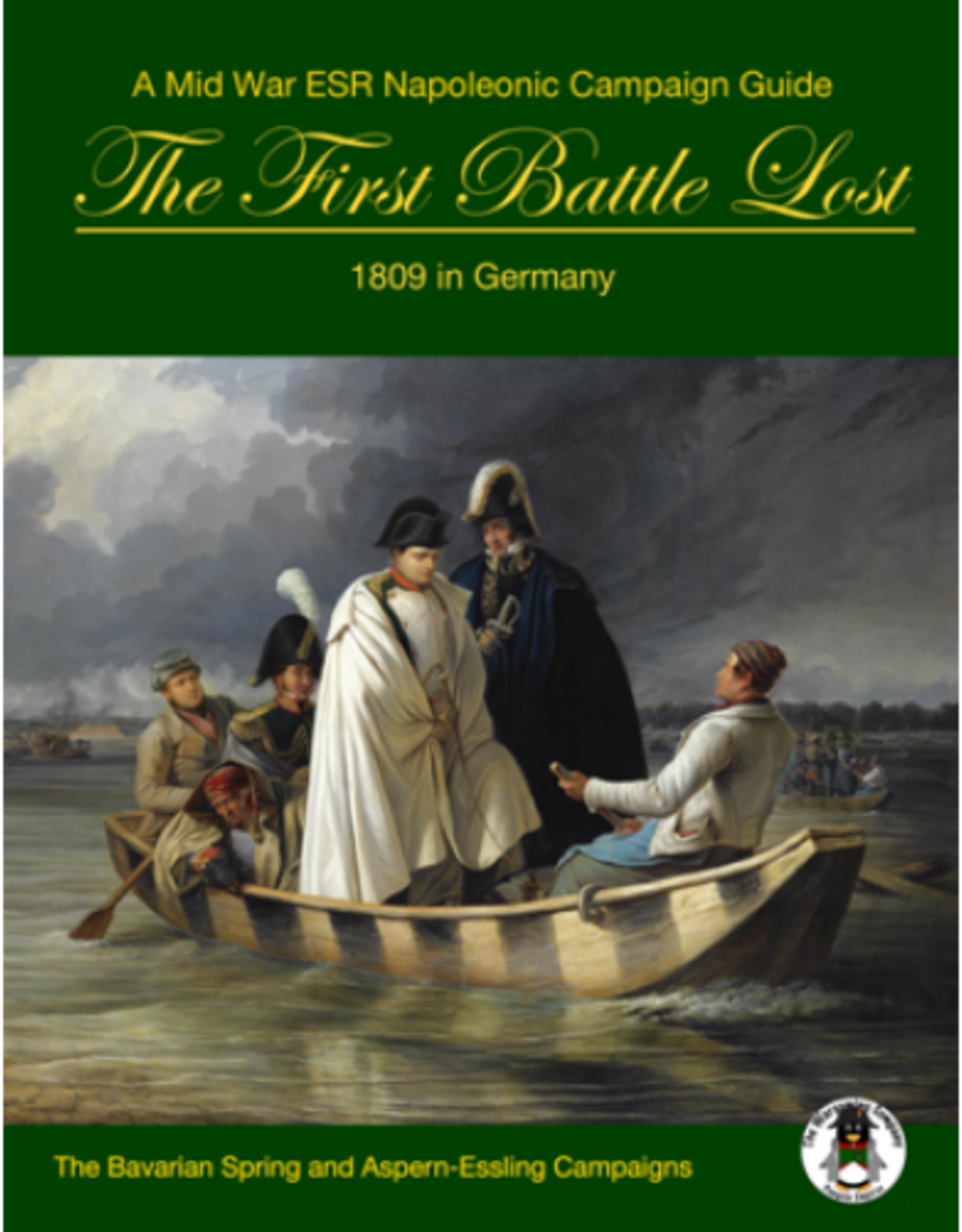 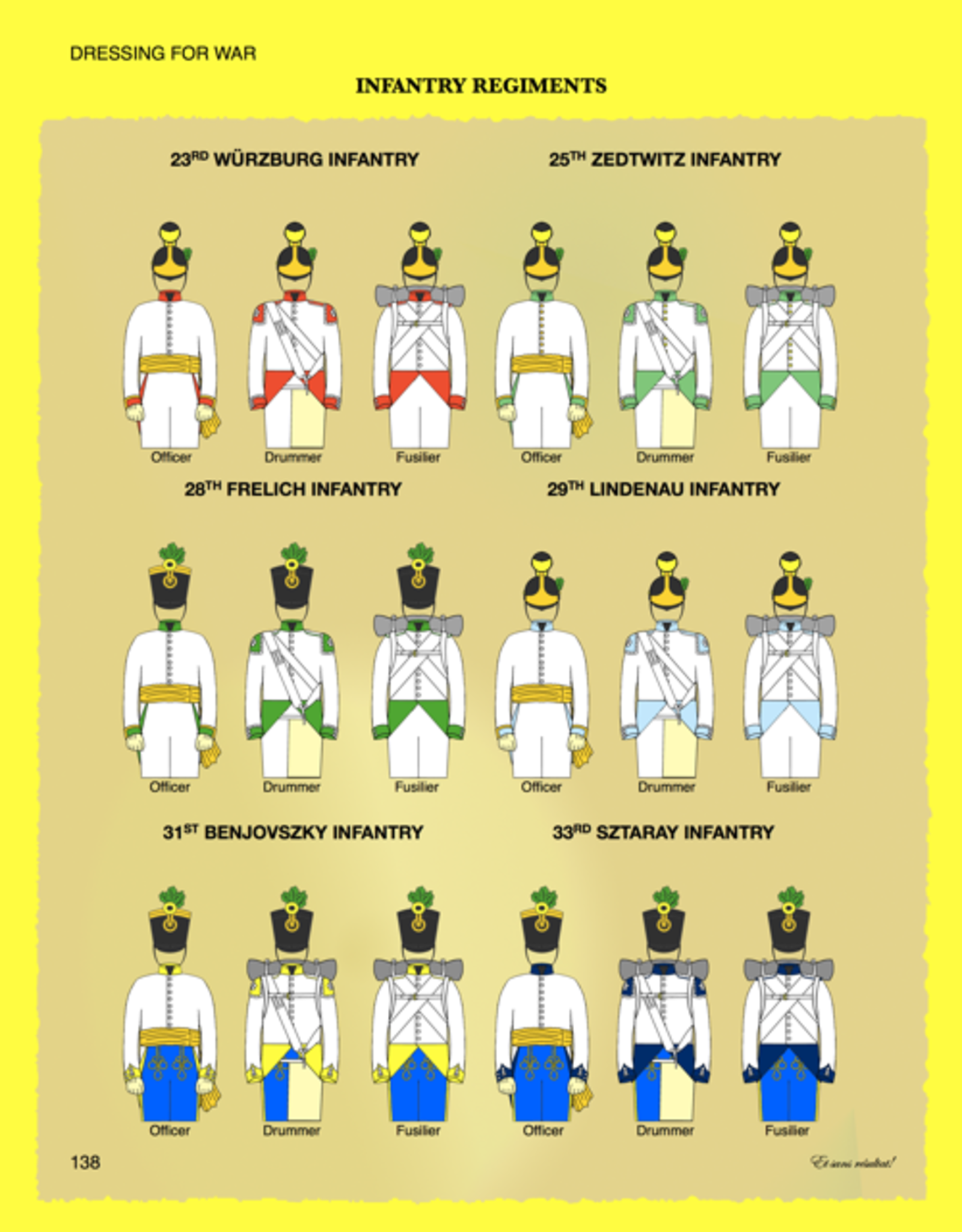 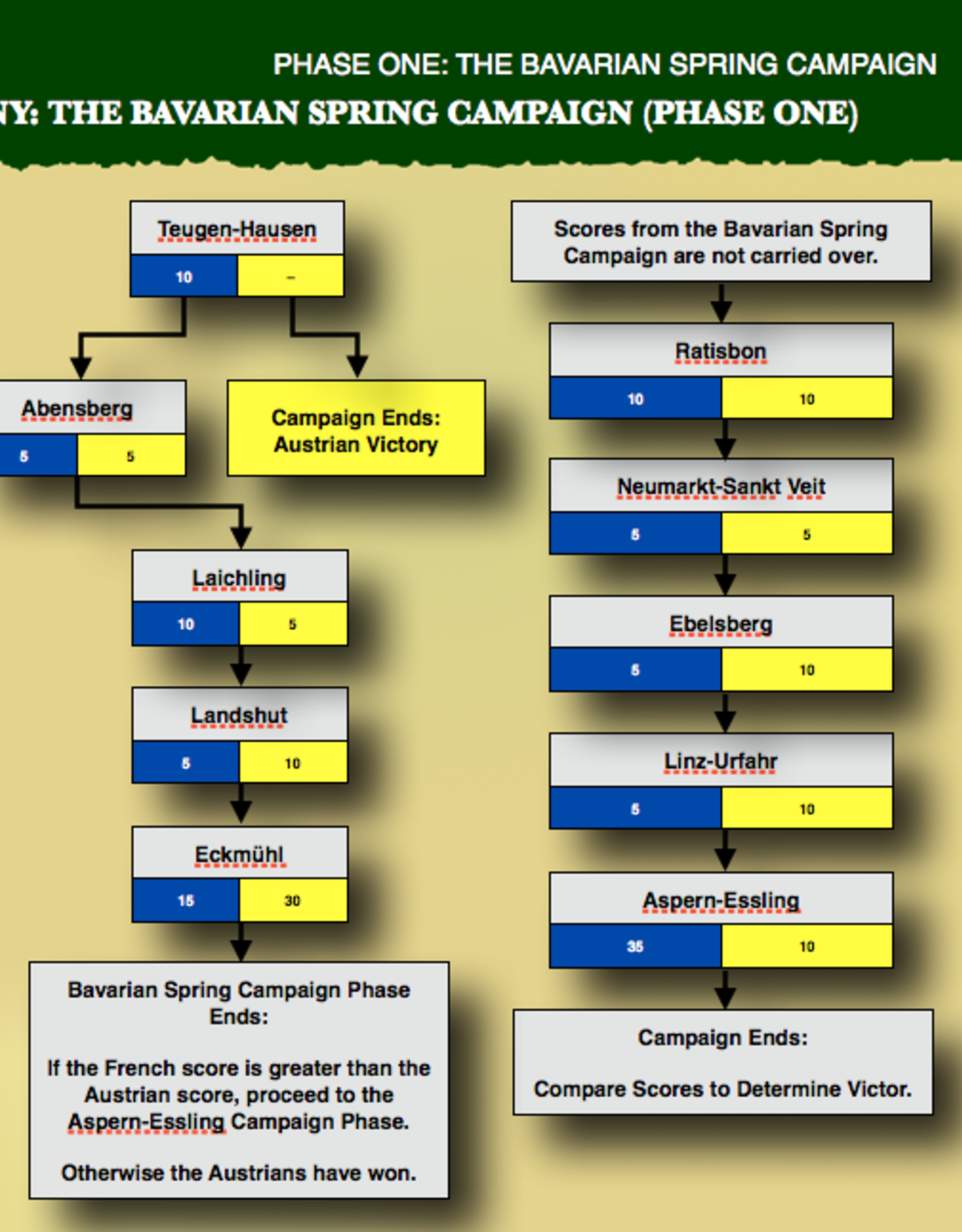 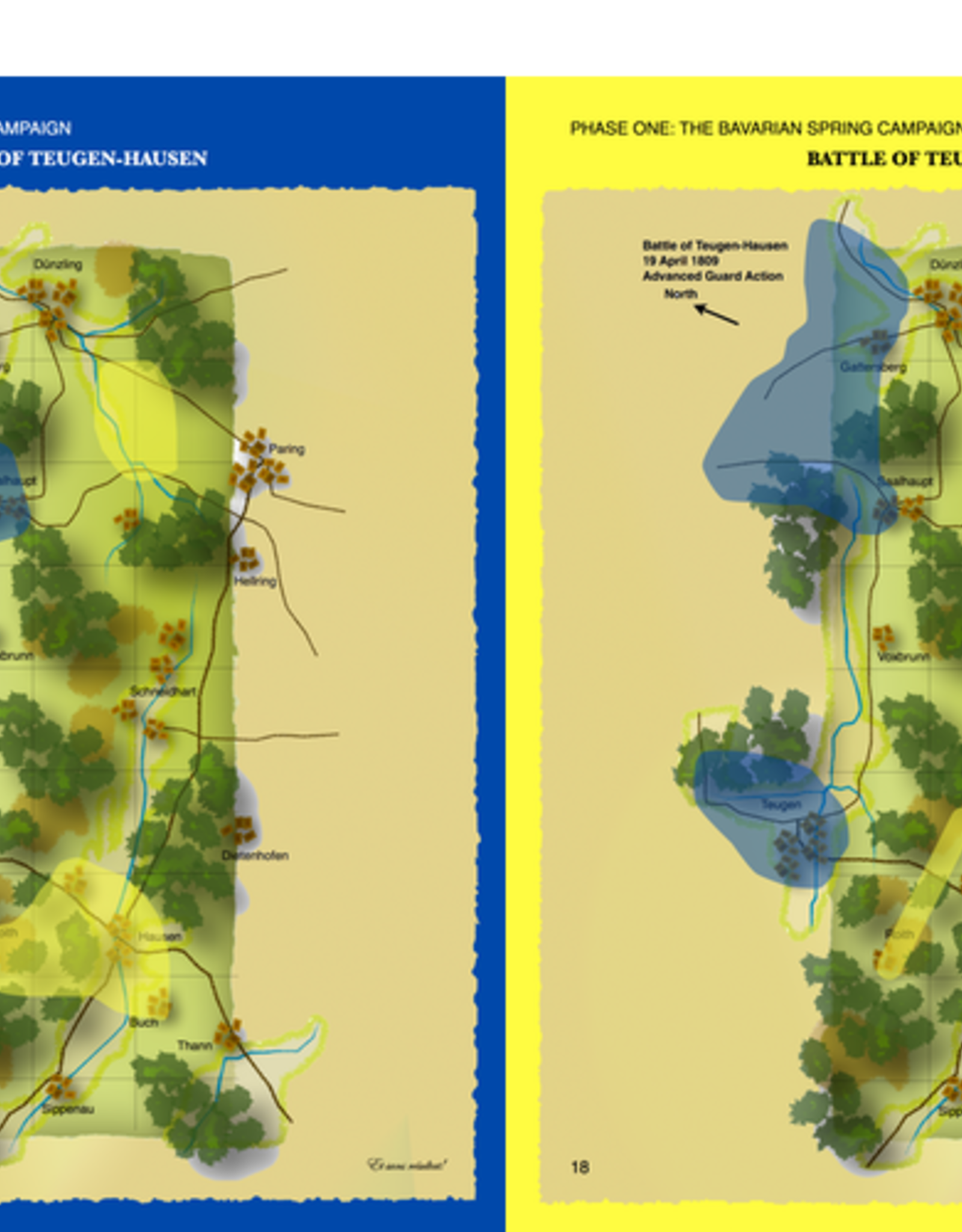 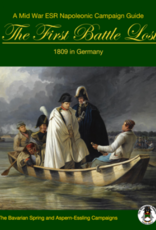 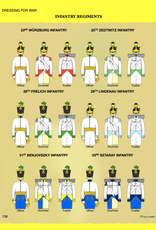 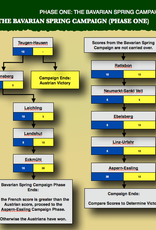 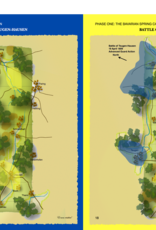 The First Battle Lost includes everything you need to begin recreating the first two phases of the War of the 5th Coalition: organization, maps, historical briefings, and uniforms.
Archduke Charles, cautioned his brother, Emperor Francis, that Austria was unprepared for the war it was about to begin: …the first battle lost is a death sentence for the monarchy…

With his army concentrated in the Iberian Peninsula, Napoleon redirected all available forces to counter the Austrian declaration of war and its invasion of Bavaria.

In addition to hundreds of uniform images, covering every unit involved in the scenarios of the campaign!

Orders of battle provide detail down to the battalion level and maps are offered in scale miles.