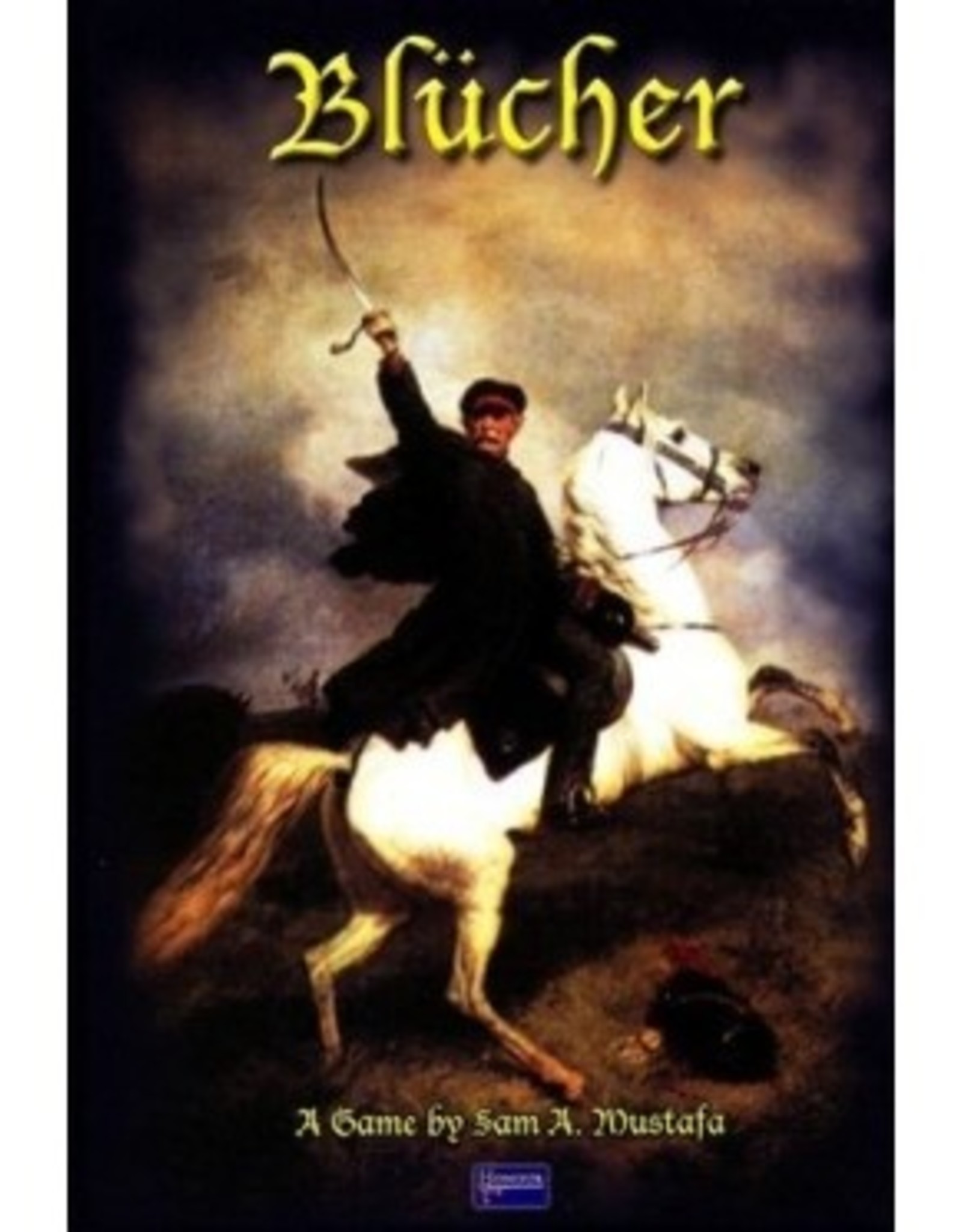 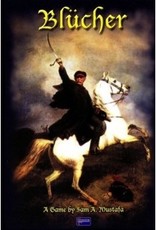 A beautiful full-color, 176-page hardback.
This is the complete Blücher game rules, both basic and advanced.
Everything you need to begin playing Blücher.

Blücher is a tabletop game of great battles in the Napoleonic Wars.

The player takes the role of a general commanding a large army in a famous or fictional encounter. Units represent large forces such as brigades of infantry or cavalry and concentrations of massed artillery.

Use Blücher to recreate your favorite historical battles, or use its army-building system to create fictional armies from seven major nationalities and a host of minor allied forces.

Blücher includes a campaign system called Scharnhorst which acts as a pre-game. Players plot the movement of their columns along roads and across the countryside. They must make the difficult decisions about spreading out their forces to control key points, while remaining within supporting distance in order to mass for a battle once the enemy has been located.

Of course your opponent may not let you fight on the field of your choice, with all the forces you would like. Was it wise to have sent so much of your cavalry on reconnaissance now that they arrive late and fatigued for the battle? Did you neglect to secure a key road or town in the rear of your position, forcing you to fight at a disadvantage?

Scharnhorst does away with the traditional wargame roles of “attacker and defender.” The players script the battle with their own choices of maneuver and objectives, and the fortunes of the campaign may change dramatically once the fighting is underway.

Blücher may be played with or without miniatures. If you are new to Napoleonic gaming, or if you just want a game that you can take anywhere and set up in ten minutes on any flat surface, the unit cards offer a wonderful and attractive option to collecting large armies of figures.

The downloads page offers blank unit templates for players to create their own. Or you can purchase professionally-printed cards for the different armies. 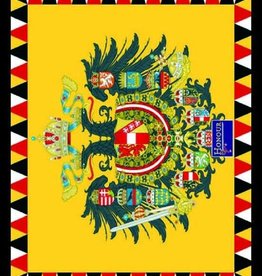 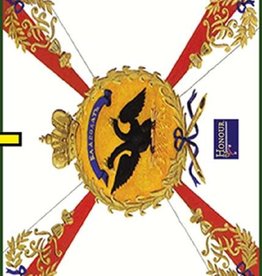 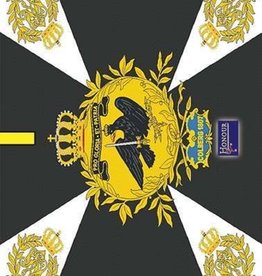 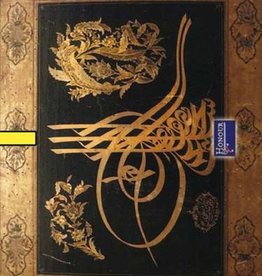 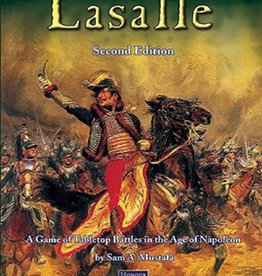