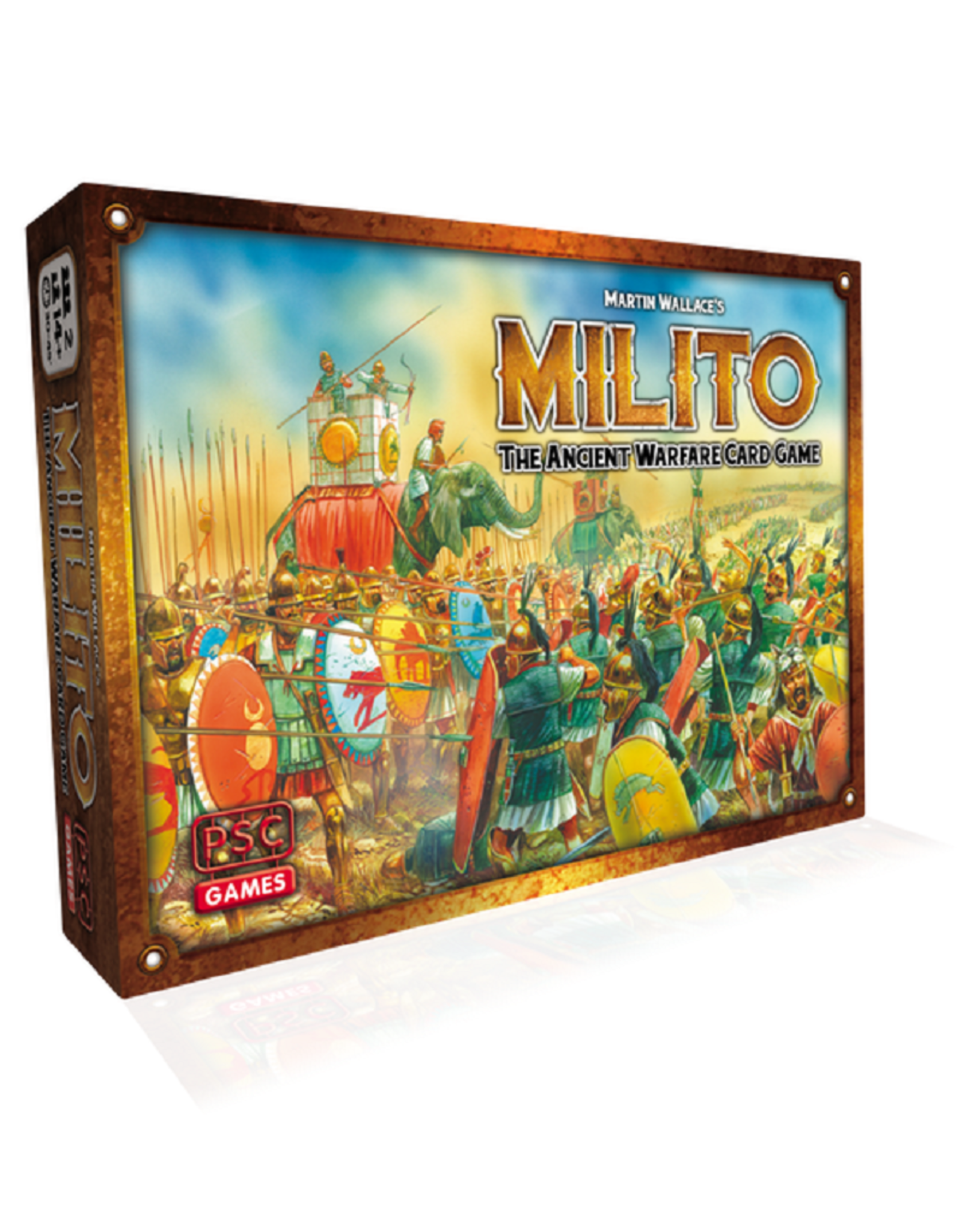 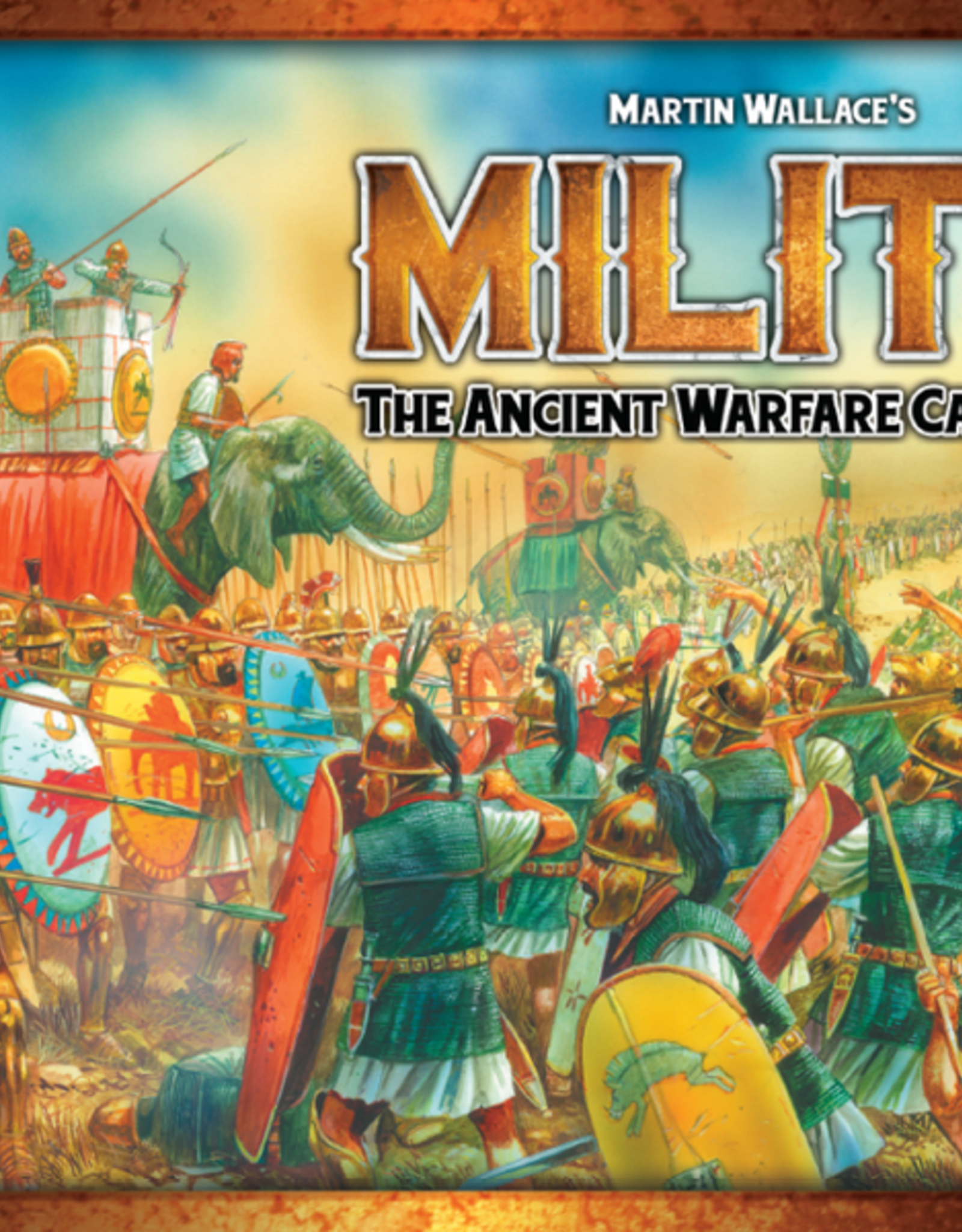 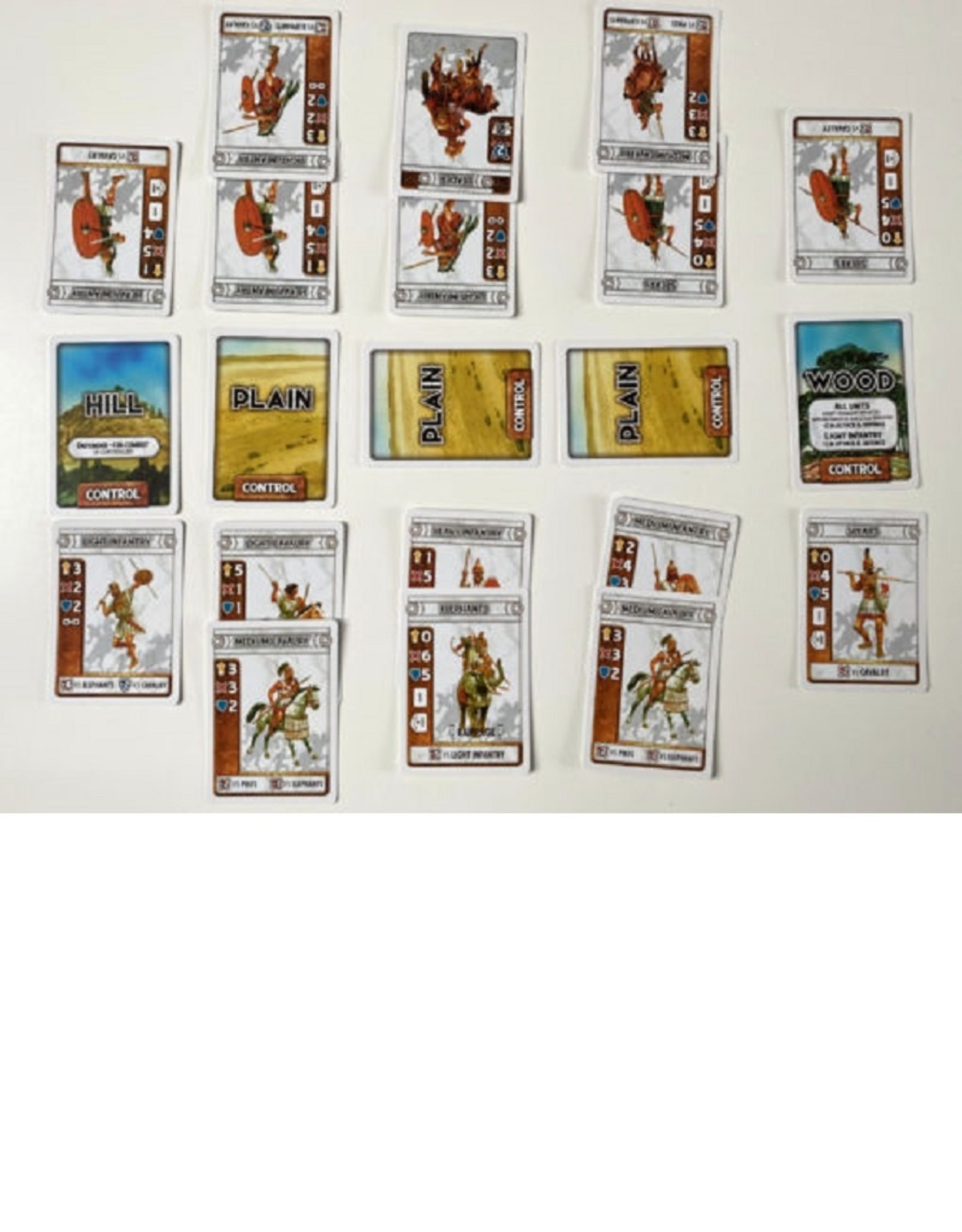 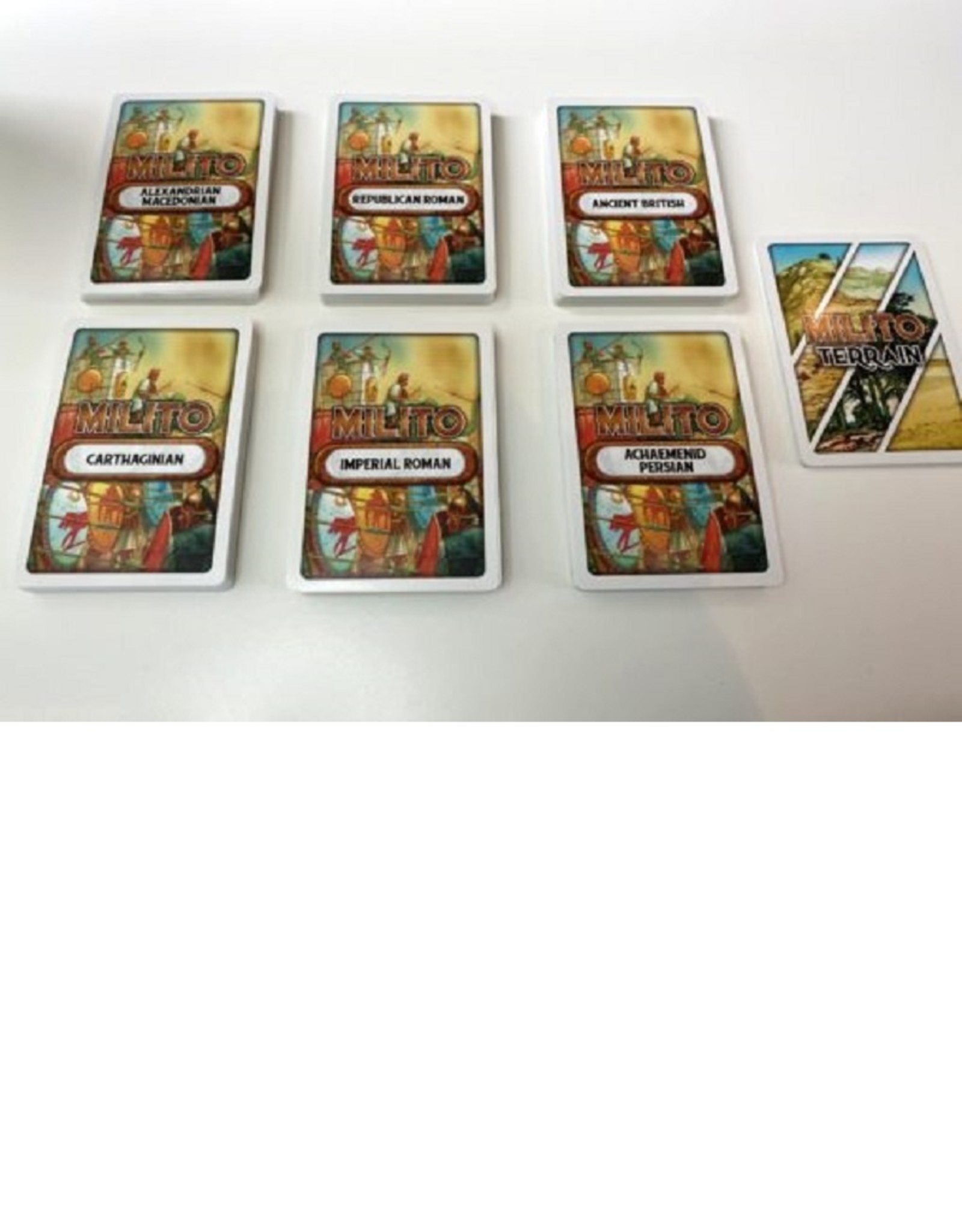 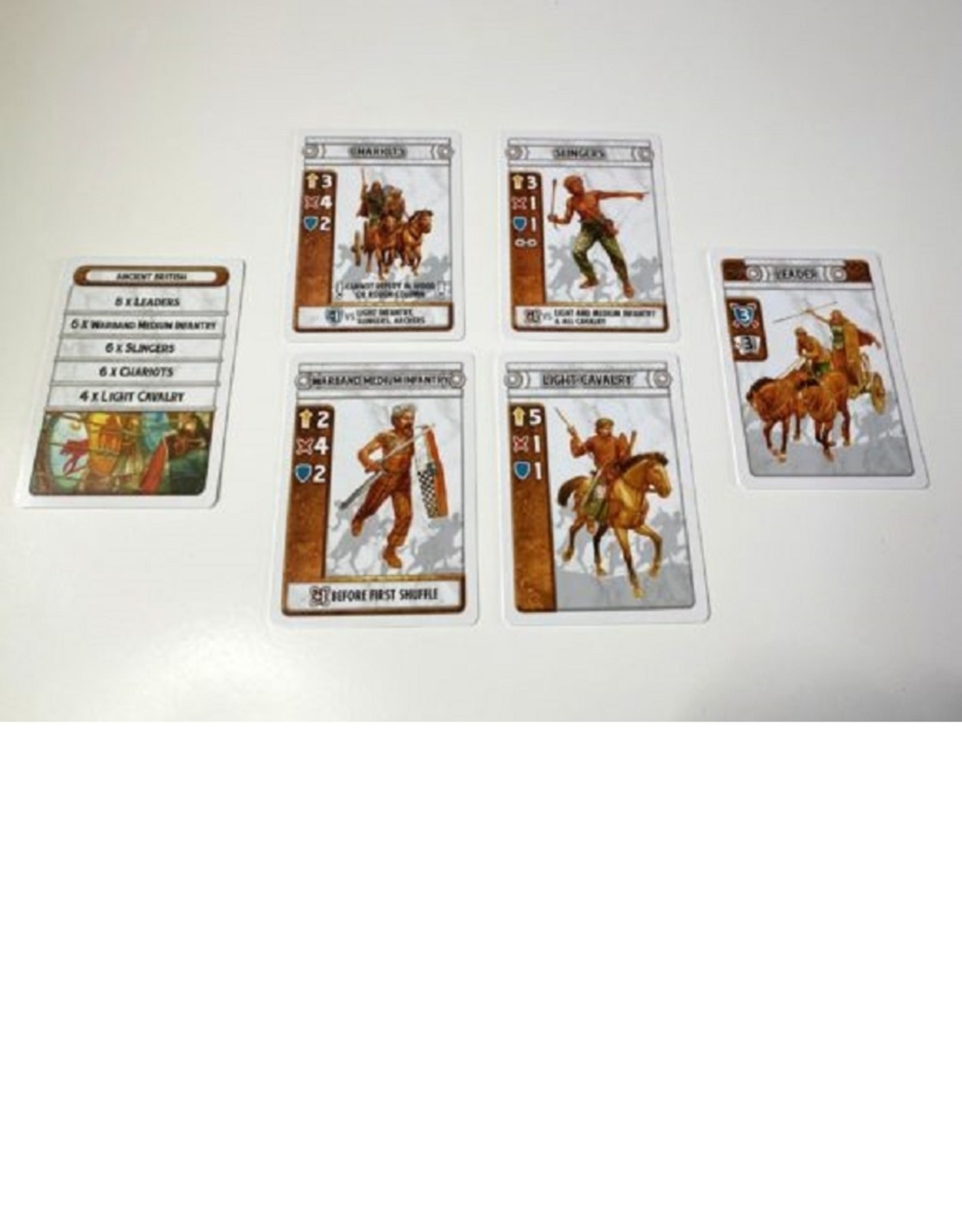 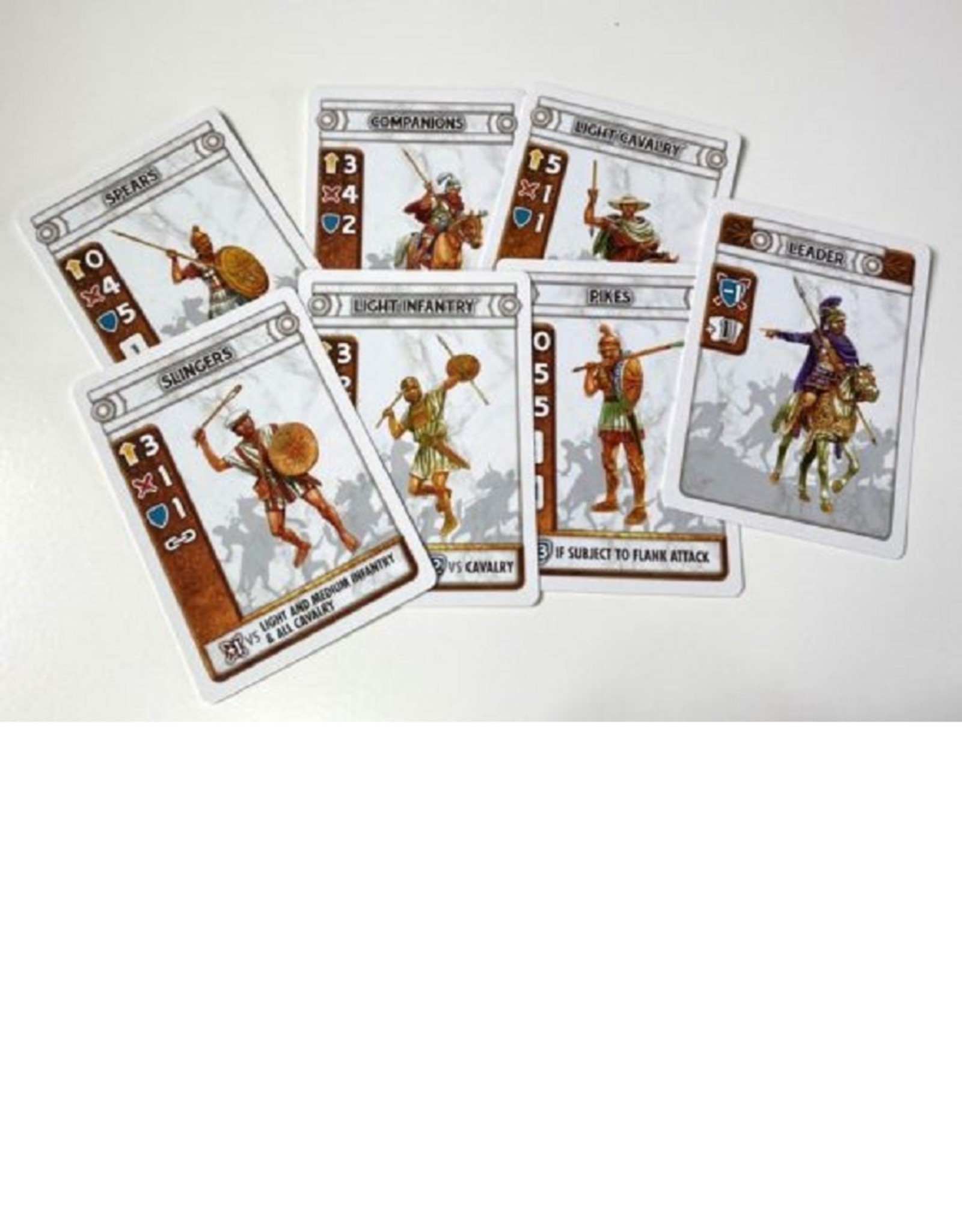 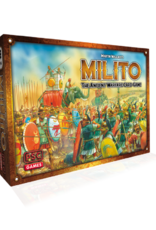 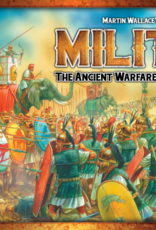 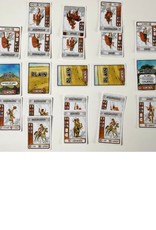 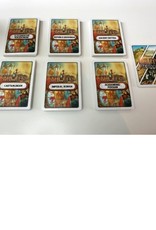 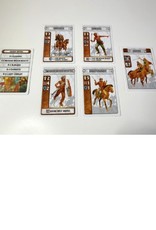 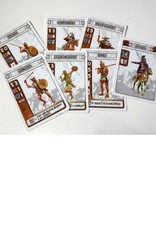 Milito by Martin Wallace. Milito is a card based, diceless wargame putting you at the head of an ancient army, making key tactical decisions that will win or lose you the battle. Commanding a combination of troops unique to your own army, you’ll play unit cards to take control of the battlefield. Skirmish with light troops to hold the enemy ay bay, use your cavalrys manoeuvrability to your advantage and advance your units of well-armoured infantry to drive the enemy away. Flank attacks and army specific leaders provide further tactical depth. Choose the right moment to commit your best units into the battle line and capture three terrain areas to win the game. Each card in your hand represents one of your armys units, which has the same strengths and weaknesses as its historical counterpart. Units are rated for speed, attack strength, defence strength and other modifiers based on battlefield performance. Leader cards offer combat and placement bonuses and have their own special abilities – but be warned that not every leader card is an Alexander or Hannibal!! Milito contains a rulebook and 195 cards (featuring six armies of 31 cards each and a set of 9 terrain cards) Armies include – Achaemenid Persian, Alexandrian Macedonian, Ancient British, Carthaginian, Imperial Roman and Republican Roman.