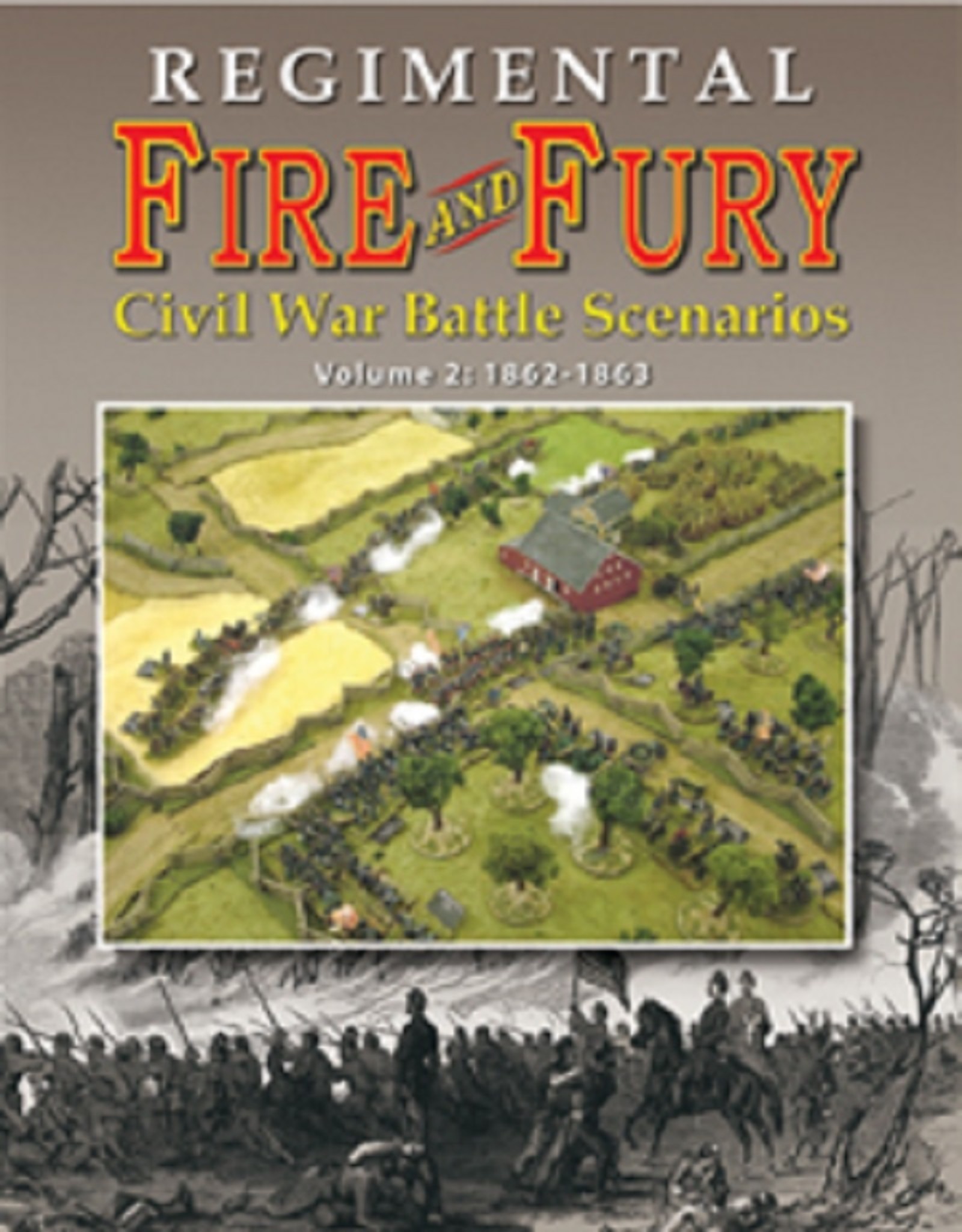 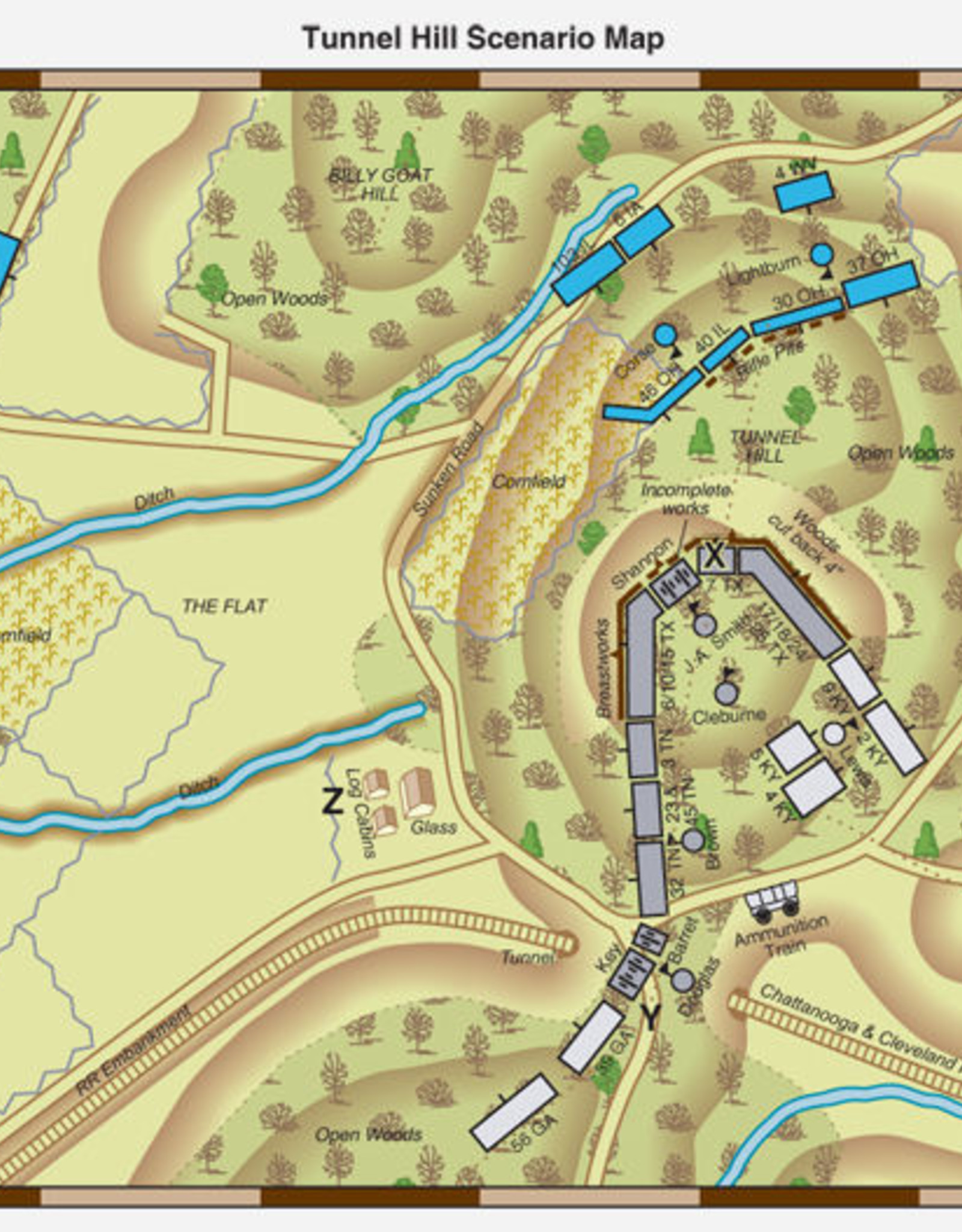 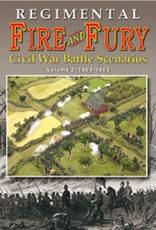 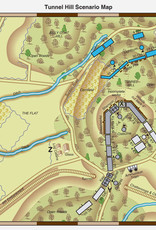 Give history a second chance and lead the breakout at Fort Donelson, stand with the Iron Brigade in its finest moment on McPherson's Ridge, and charge with General Barksdale into the Peach Orchard. The second volume in our series offers 13 early and mid-war battle scenarios to go with your Regimental Fire and Fury rulebook. Each scenario comes with a detailed battlefield map, a complete order of battle with unit labels, and the special rules and content you need to set up and play each game. The book also has a section of optional rules.

This book only provides scenario information. The basic rulebook, Regimental Fire and Fury, is needed to play these scenarios.

An addendum containing Volume 2 extended scenarios for the battles of Fort Donelson, Mechanicsville, and McDowell can be downloaded free using this link (.pdf 6Mbytes).