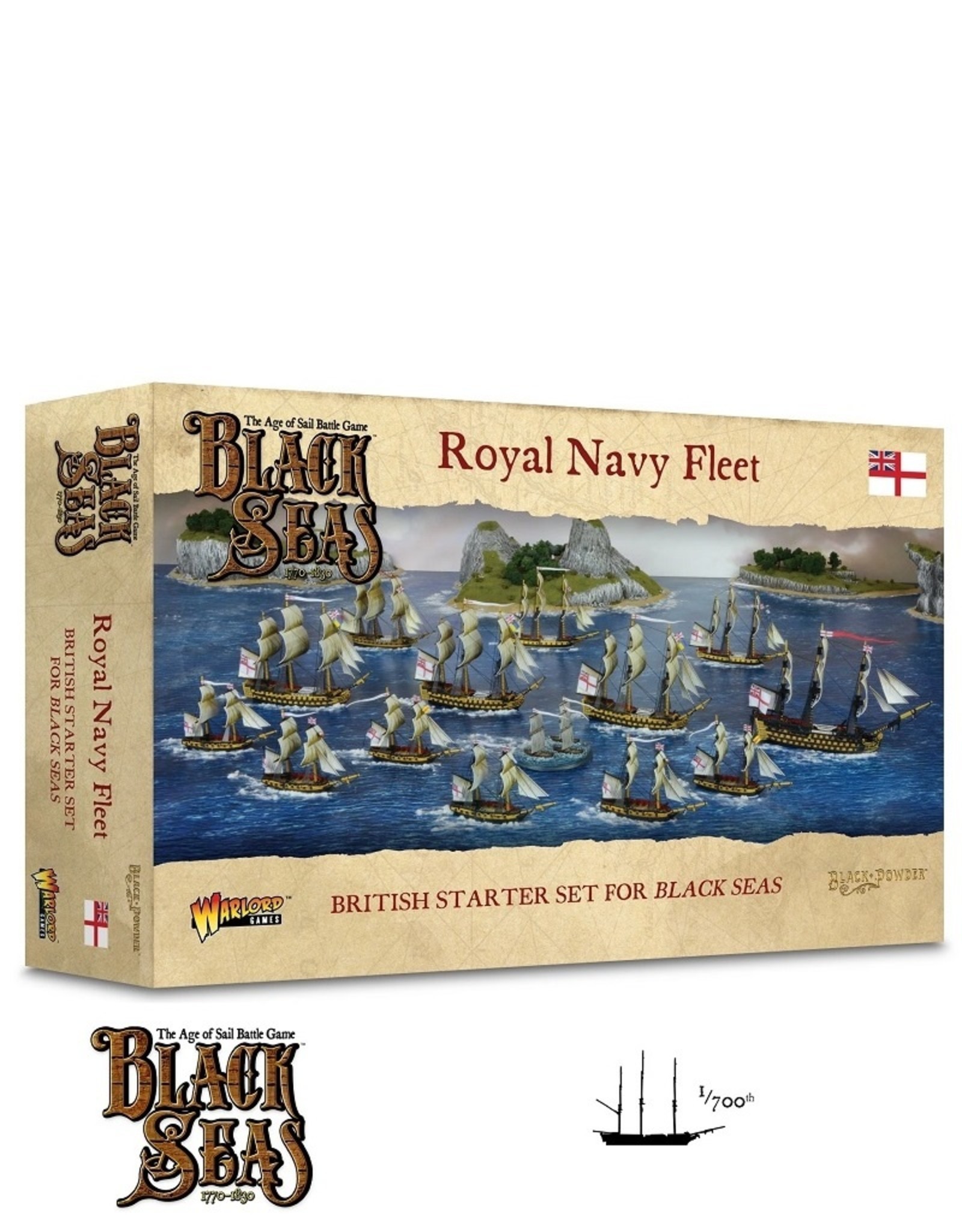 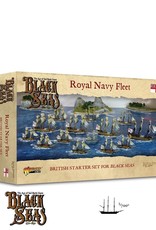 By the late 1700s, Great Britain had established itself as the most prominent and powerful navy of the time. This was mostly due to the discipline and commitment of its sailors, and the quality of the training for its leadership positions. The only way to rise through the ranks of the Royal Navy was to prove your mettle in action and bypassing gruelling exams. This was coupled with a very well managed gunnery programme that trained the men to shoot rapidly and accurately.

Why sail the Royal Navy?

The Royal Navy's national special rules demonstrate the power of a Royal Navy fleet. Indeed, they'll have a great bearing on how you select the components of your fleet. The quality of the Royal Navy's training is represented by their 'Drilled' special rule, which confers a bonus to shooting, and the 'Admiralty' rule confers an extra level of reliability to each of your ships.

As such you may find yourself fielding a smaller number of ships than other fleets, though you'll be able to deck these ships out with upgrades. Each will have a staying power and reliability both in sailing power and in unleashing their weaponry. The Royal Navy is poised to dominate the Black Seas. 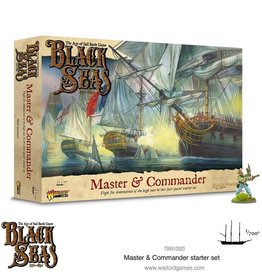